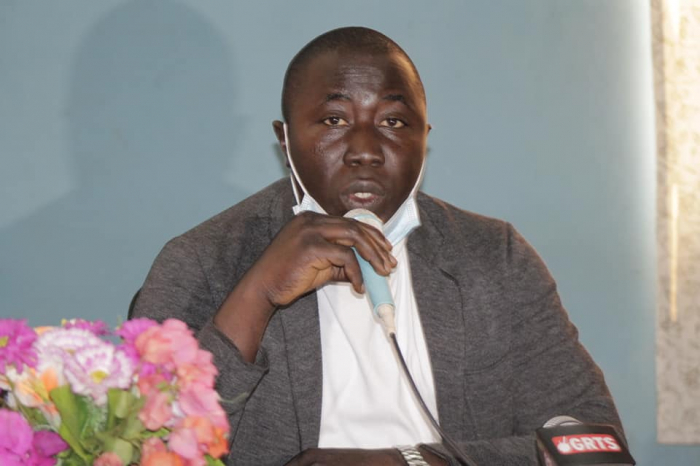 He stated that the National Youth Dialogue on Electoral Reforms, cannot come at a better moment than now as the country is heading towards an election with the highly competitive political environment.

The role of young people in the successful conduct of peaceful campaigning and elections remains a key cause of concerns for many Gambians particularly the younger generation today ever than before.

"The Government of The Gambia has placed young people at the centre of national development. As enshrined in the strategic priority seven (7) of the NDP 2018-2021’’, he pointed out.

‘Reaping the demographic dividend through an empowered youth’ and also in the on-going reforms including the revision of the Gambia’s Elections Act.

‘‘Young people have always played their part in the civic and electoral processes of our country," he said.

He reveled that as NYC celebrate 20 years of existence, The Government of the Gambia has engaged partners and has secured commitments to review the NYC Act.

"Youth concerns and needs evolve rapidly over time and therefore after 20 of the current Act, the time is ripe to have an Act that will address the needs of young people of the Gambia in the 21st Century and beyond," he stated.

Meanwhile, the National Youth Council in partnership with the ECOWAS Permanent Mission in The Gambia recently concluded a 2-day ''National Youth Dialogue on Peaceful Campaigning and Elections' at Metzy Residence Hotel, Kololi.

The dialogue bring together 60 participants mainly the leaders of registered national youth organisations, chairperson and female representative of regional youth committees, representatives from inter-party youth platforms, secretary-general and mobilisers of youth and women wings of all registered political parties from across the country to discuss, learn and share best practices on how to organise peaceful campaigns and elections.

They will develop a youth engagement strategy to encourage youth involvement in party leadership and decision making processes and discourage hate speech, personal attacks and tribalism amongst political parties. 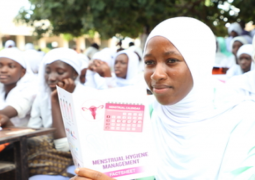 In The Gambia, adolescents and young people make up 32% of the national population. 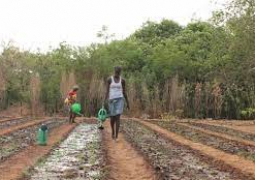 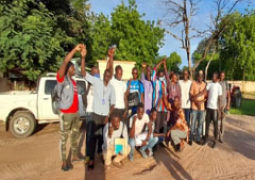