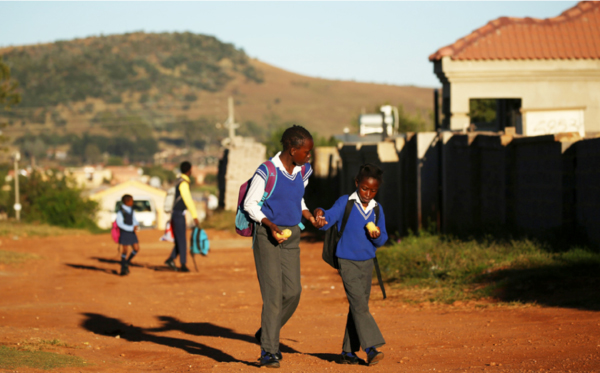 Such large gatherings offer unique perspectives on the continent’s growing youth population, including any from the 55-member African Union that aim to address it.

It is estimated that 75 percent of Africa’s population of nearly 1.3 billion are under the age of 35, with a median age of just 19.4.

Nearly half of Africa’s population are under the age of 15 and the incredible statistics do not stop there. By 2050, the continent’s 18-35 demographic is projected to reach more than 800 million.

Unfortunately, Africa remains the poorest continent on the planet. Only two countries in Africa have a per capita income of more than $10,000, while the majority are under $1,000.

Most families subsist on less than $2 a day, meaning that about 250 million go to bed underfed every day.

Malnutrition and poor diets are already responsible for Africa’s relatively high under-5 mortality rates. Youth unemployment is rampant, accounting for 60 percent of the continent’s jobless.

These statistics do not include those in vulnerable employment within the continent’s unregulated and untaxed informal sectors.

The UN’s International Labor Organization estimates that 86 percent of “employment” in Africa is in these sectors, which has not translated into gainful opportunities or prosperity, especially for women and girls.

Low incomes also affect access to a quality education, which is critical to any population wishing to successfully meet the challenges of an increasingly complex world.

South Africa, for instance, spends 6 percent of its gross domestic product on education, which is higher than the average for the more developed nations that are members of the Organization for Economic Co-operation and Development. Yet, nearly 80 percent of the country’s 9 and 10 year olds are unable to read or understand sentences in any language.

Even the quality of teaching leaves a lot to be desired, given that 80 percent of mathematics teachers cannot solve the problems presented to their students. In fact, of every 100 students who pass through South Africa’s education system, only 40 to 50 will go to university and only six will graduate.

The combination of all these factors — a massive youth demographic, high unemployment, low incomes and poor education — means it is only a matter of time until young people take to the streets and demand to be heard. This is not hyperbole. It already happened during the 2011 Arab Spring revolutions, in which youth played an integral role in toppling authoritarian regimes in Tunisia, Libya and Egypt.

The African Development Bank has warned the continent’s leaders that lack of employment opportunities is undermining social cohesion and political stability. That warning must have been ignored in Algeria and Sudan, and the result was the youth-initiated protest movements that eventually led to the downfall of well-insulated strongmen.

Failure to address youth unemployment may also result in many young people succumbing to radicalizing content and recruitment into terrorist insurgency groups, as has already happened in Nigeria and Somalia. Clearly, there is a strong link between mass social unrest and rapidly growing youth demographics — a connection that African governments can no longer ignore.

Fortunately, there are viable solutions that can tap into this growing potential, harnessing it to generate explosive economic growth. It is estimated that Africa’s GDP could reach $29 trillion by 2050, a massive leap from the current $7 trillion.

To achieve that, African economies will need to sustainably grow by more than 5 percent every year. The World Bank expects them to grow by 3 percent this year, which is a positive sign but still well below the rate needed to reach that 2050 milestone.

To accelerate economic growth, Africa will need to rely on its massive labor pool, as well as its wealth of resources. The International Monetary Fund predicts that by 2035, Africa’s working-age population will exceed that of the rest of the world combined. As for resources, the continent has 65 percent of the world’s uncultivated arable land. In the energy sector, 45 out of 55 African countries have oil reserves and the continent has 8 percent of the world’s natural gas. The hydroelectric potential is an estimated 1,850 terawatt hours every year, three times the current demand. There is a further 1,300 gigawatts of wind-power potential, along with untapped geothermal sources and the largest solar energy reserves on the planet, between the Sahara and the Kalahari deserts. There is also an abundance of underground resources such as cobalt, manganese, diamonds, phosphates (fertilizer) and gold.

Unleashing this potential requires a whole-of-society approach to mitigate the already visible risks of a forgotten youth demographic.

The first challenge for African countries will be to address the lack of strong, independent judiciaries. It may seem unrelated but in matters of investment and the movement of capital, contracts are extremely important, as are the mechanisms that enforce them. It is impossible to generate sustained economic growth without the rule of law — a key factor that affects foreign direct investment inflows. Global FDI flows amounted to $1.43 trillion in 2017 but Africa received only 3 percent of that.

Effective judiciaries will also be vital to the inevitable construction boom and speedy infrastructure development in the wake of rapid economic growth. Legal challenges to eminent domain, land development, zoning and construction-permit issues will all need speedy, binding resolutions to prevent critical projects from stalling, which would affect jobs, slow growth and limit FDI inflows.

The second challenge will be initiating thorough reform of the continent’s education sector. Governments must update curriculums so they are capable of developing worldly-wise graduates capable of critical thought, and possessing tech-competent skills. Additionally, teaching staff would be required to regularly demonstrate competency, submit to periodic reviews and attend mandatory seminars and conferences. 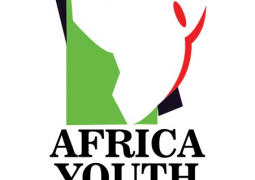 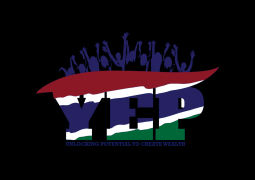 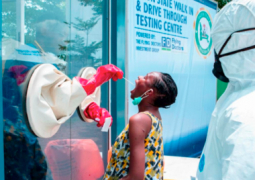 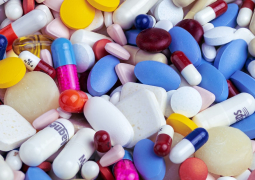