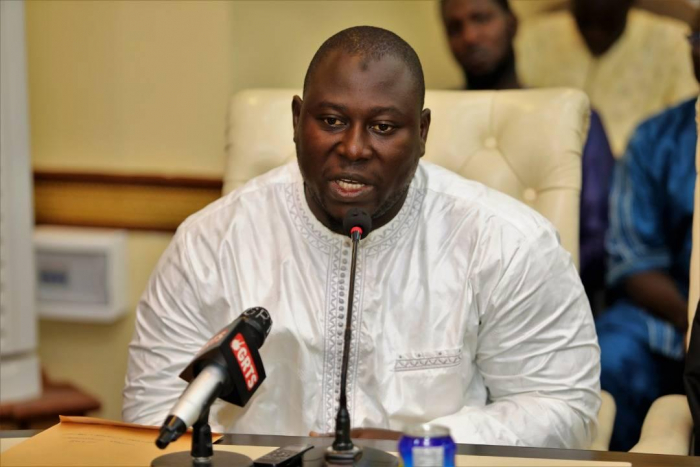 President-elect Cham will lead the affairs of Wrestling in the country for the next four years. He defeated Matarr Saine with 70 to 39 votes.

The New Executive Committee of GWA

Speaking after his re-election, Sering Modou Faye Cham thanked stakeholders for their trust.

He called on all stakeholders to put politics aside and join hands for the development of wrestling in The Gambia.

He said his doors will always be open for dialogue, interactions and ideas geared towards wrestling development, noting that as an executive they cannot do it all alone and therefore need the support of everyone in their quest to develop wrestling in the country.