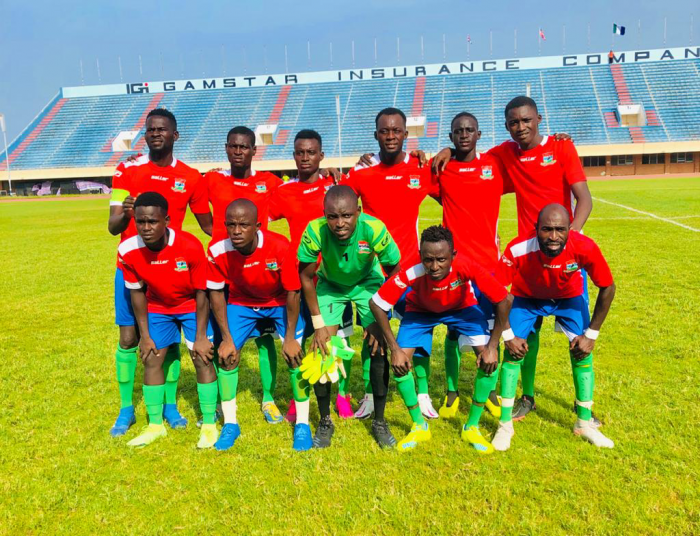 The host side (The Gambia) opened their scoring through Alhagie Bojang in the 45+2 minute of the first half, thrilling the Liberian 1-0 in the first half.

Coming into the second half, Masanneh Samureh extended Gambia’s lead after scoring in the 49th minute before Ebrima Jallow made it a comfortable win for the deaf Scorpions side with a brace in the 62nd and 66th minutes respectively.

Stephan pulled one back for the Liberian team in the 89 minute while Allieu Fayiah scored their second consolation goal in stoppage time after converting a spot kick.

Speaking in an interview with reporters shortly after the game, head coach of the Gambian side, Momodou Sanyang expressed delight with the performance of his players, adding that they scored four goals as a result of the tactical changes.

“We would try our best to do better in our coming games. Our aim is to win the tournament in the country,” he said.

Coach Sanyang added that he has been training his players for some time now and knows that they can do better than what was showcased in their opening game, noting that their target was to win the tournament and dedicate it to all Gambians.

In another development, Sierra Leone deaf side defeated Guinea Conakry 2-0 in the second encounter yesterday.

Meanwhile, The Gambian side leads the group with 3 points and four goals, followed by Sierra Leone on the same point but on goal-difference. Guinea Conakry and Liberia languish at the rock-bottom without a point after one game.

Actions will resume today (Thursday), at the Independence Stadium, when Liberia take on Guinea Conakry in the earlier encounter at 3 p.m., while The Gambia will play Sierra Leone in the late encounter at 5 p.m. 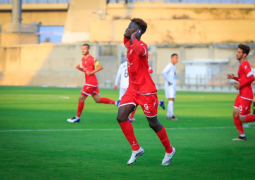 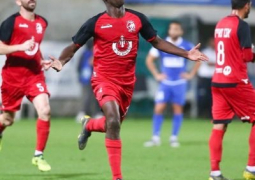 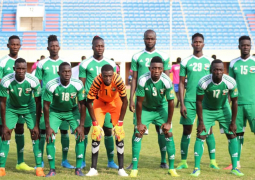 The Gambia Armed Forces (GAF) were on Sunday eliminated in the CAF Champions League Preliminary round after they beaten 2-0 by Teungueth of Senegal in a game played at the Lat Dior Stadium in Thies.