All the seven athletes are currently stranded in Paris (France) where they are continuing their preparations for the Games.

Gambia’s track and field queen, Gina Bass, 27 and Ebrima Camara, 25, have both registered and confirmed to compete in the 100 and 200 meters races at the Commonwealth Games if they are granted visas on time.

Bass and Camara who are just from competing in Oregon, USA last month left for Paris to prepare for their competitions in Birmingham (UK) for the Commonwealth Games.

According to reports, the late issuing of the visas might hamper Gina Bass and co participation in the Commonwealth Games.

The sprinters are maintaining the spirit of sportsmanship as they are currently in Paris (France) continuing their training as they wait to get their visas to the United Kingdom for the Birmingham Games 2022. 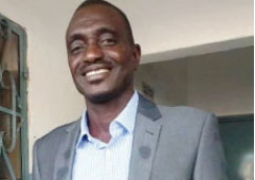 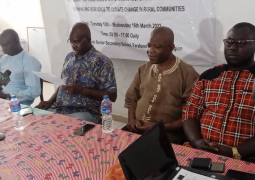 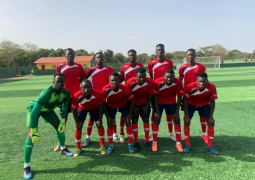 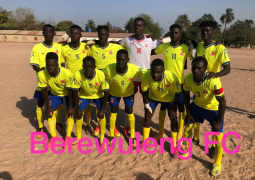