Scorpion’s striker, Bubacarr Trawally scored and assisted for his United Arab Emirati side Ajman during their 3-2 away win over Khor Fakkan in their week twenty-three fixture of the UAE Arabian Gulf Pro League played at the Saqr bin Mohammad al Qassimi Stadium on Saturday. 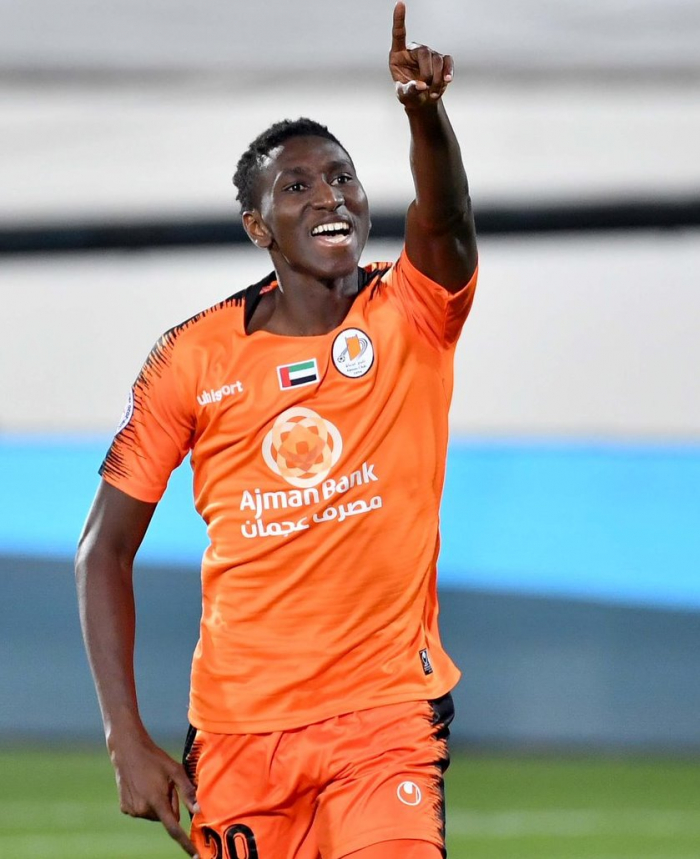 The 26-year-old opened the scoring for Ajman after dribbling past the goalkeeper to make a fine finished in the early 2nd minutes of the game.

Steve as he fondly called later made a fine assist for Luize Antonio to scored Ajman’s second goal in the 18th minute of the first half.

Leandro Spadacio scored the third goal for Ajman in the 50th minute after a fine assist from Luize Antonio.

Khor Fakkan’s goals were scored by Bruno Lamas after converting a penalty in the 28th minute and Yousef Al-Ameri in the 80th minute.

The Bundung-born player, Steve Trawally, who played a starring role in The Gambia’s first ever Afcon qualification.

He now scored 6 goals in 22 league games for Ajman.

Trawally who started for Ajman was substituted in the 75th minute after making a fine performance on Saturday. 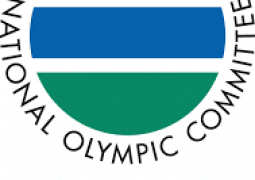 GNOC to hold AGM on Saturday

The Gambia National Olympic Committee (GNOC) has announced that it will hold its Annual General Meeting (AGM) on Saturday 9 October 2021 at Paradise Suites Hotel. 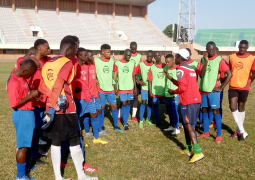 Gambia couple with Senegal in WAFU zone A U-17 tourney

The Gambia U-17 team has been paired with Senegal and Mauritania in group A of the 2021 West Africa Football Union (WAFU) zone A U-17 football tournament. 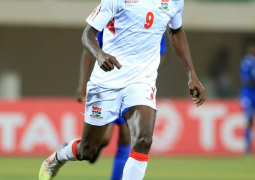 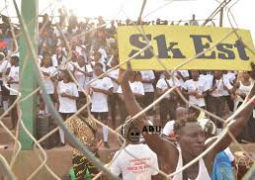