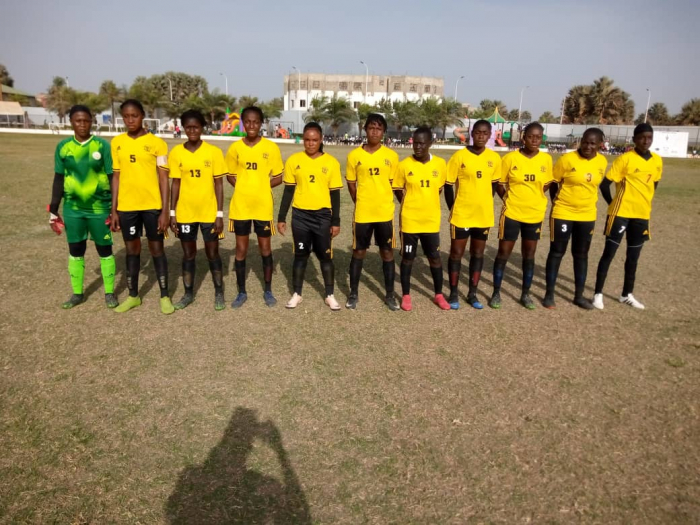 As part of week-four fixtures, on Friday 9 April 2021 Immigration will lock horns with Brikama United at the QCity Sports Complex in Bijilo at 5 p.m.

On Saturday 10 April 2021, Abuko United will entertain Kinteh’s at 3pm while Sunday 11 April 2021 Red Scorpions will battle it out with Gambia Armed Force at 3pm.

City Girls will take on Gambia Police Forces at 5 p.m. on the same day.

In a similar development, Koita’s will face Future Bi at the Super Star Football Academy Mini Stadium in Kity at 4 p.m.

On Saturday 11 April 2021, Lower Nuimi will clash with Raptim at the Jarra-Soma Mini Stadium at 4 p.m.

Jeshwang United will battle it out with Prison’s at the Super Star Football Academy Mini Stadium in kitty at 4 p.m. while Harts will FC wrestle with Greater Tomorrow at the Jarra-Soma Mini Stadium at 4p.m. 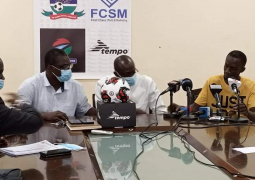 The Gambia Football Federation yesterday signed a partnership agreement with Tempo Sports of Austria to be the official match ball providers for all its domestic competitions. 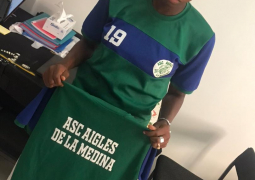