The Gambia have been rated 123rd best footballing country in the world in the latest Coco-cola ranking released by the global football governing body, FIFA on Thursday. 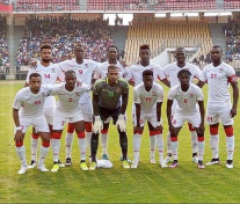 This latest development came two days after the Scorpions of The Gambia progressed into the group stage qualifiers for the 2023 Africa Cup of Nations to be hosted by Ivory Coast.

Prior to the current ranking, The Gambia was ranked 125th position with 1135.18 points but the country has now moved two places in the latest ranking with 1139.19 points.

In Africa, The Gambia are ranked 33rd best football nation, moving ahead of the likes of Angola, Tanzania and Liberia respectively.

The success came following Gambia’s elimination of Chad in the preliminaries of the 2023 Afcon qualifiers to Ivory Coast. 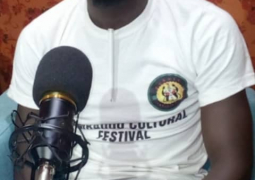 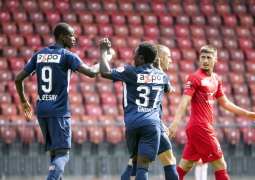