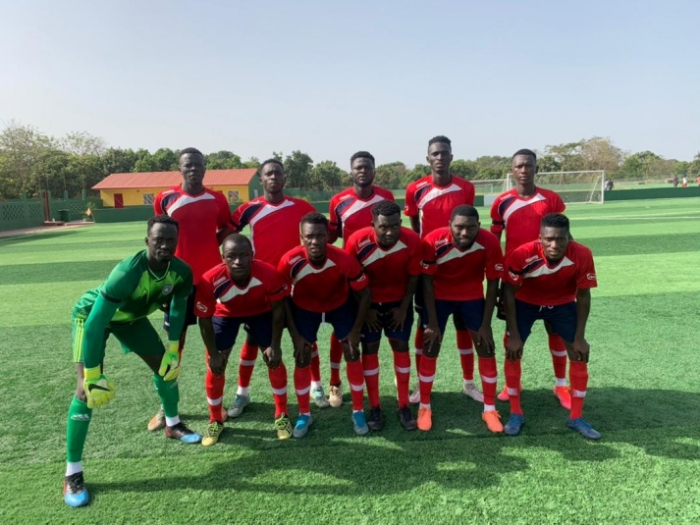 The Academy boys were occupying second-place on the country’s second tier table following their goalless draw with B4 Kiang West before their clash with Red Hawks, who are brawling to better their status on the second division league table.

Samger came for the vital three points to gain automatic promotion to the first division league next season but lost to Red Hawks 1-0.

Red Hawks are now with 41 points in twenty-seven league matches.

Samger need to win their remaining four league outings to gain automatic promotion to the first division league next season after losing to Red Hawks 1-0. 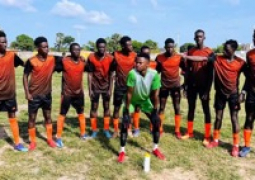 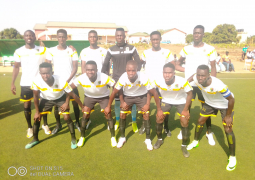 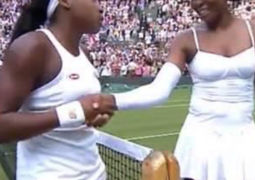 Coco to partner with Venus in doubles at French Open

In exciting news for all tennis fans, seven-time Grand Slam champion Venus Williams will partner with Coco Gauff in the women’s doubles at French Open 2021. With an age gap of 23 years, this all-American pairing will be very exciting to watch. 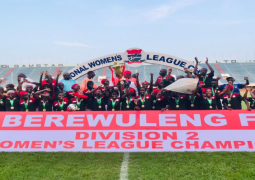