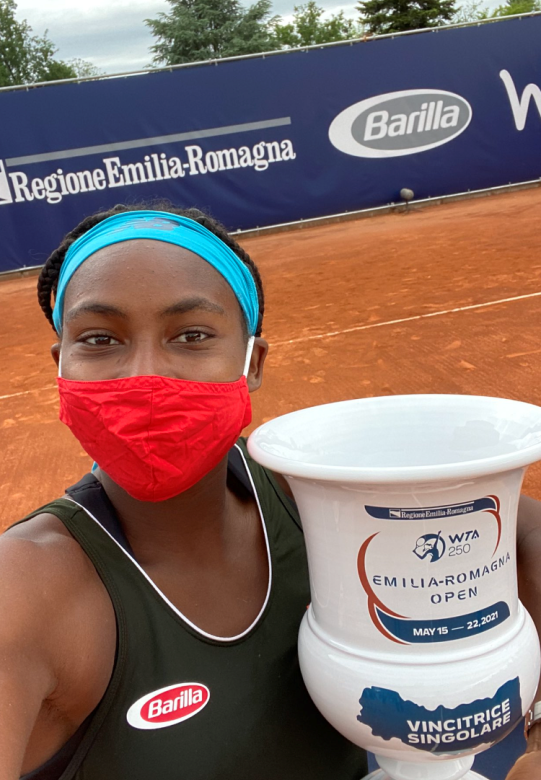 It took the 17-year-old Florida native a little over one hour to dismantle Wang Qiang in straight set 6-1, 6-3 - much to the delight of an amazing crowd. Coco immediately ran towards her Father Corey Gauff, who also doubled as her primary coach to embrace him and her technical staff.

Qiang, who is ranked #48th in the WTA world ranking reached the final after defeating Gauff’s fellow countrywoman and former U.S. Open champion Stephens Sloane in straight set 6-2, 7-6 (7) to set a final with three-time WTA doubles champion Coco Gauff, who won two title in the space of three hours (singles & doubles) May 22.

Siniakova defeated Gauff’s compatriot legendary Serena Williams in straight sets 7-5, 6-2 at the second round of the tournament. But the young American Gauff, proved too good for the Czech in the semifinal of the championship.

It’s a second career WTA final for the 17-year-old Gauff, who won her only previous final at the Linz Open in Austria two years ago.

Gauff, who prefers to be called 'Coco' reached her first semifinal on clay last week at the Italian Open where she lost to the eventual champion 19-year-old Polish professional tennis player Iga Świątek.

Having won two career singles title and three doubles title at the tour level, 'Coco' will now set her goal on winning her first grand slam title.
And with adequate preparation she had on the clay surface, Coco could be a formidable force at the Roland Garros when the French open gets underway May 30. 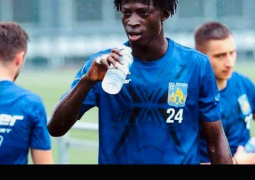 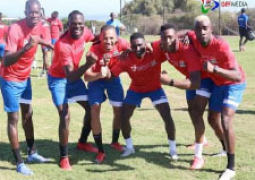 The Gambia senior national team on Wednesday started intensive training ahead of their international friendly match with New Zealand on 16 November 2021 in Dubai. 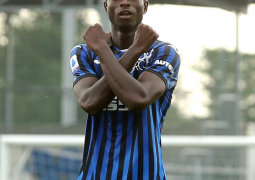 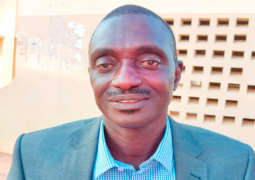 The GNOC held a press briefing on 24th November 2020, which many would have regarded as a GNOC Annual General Meeting (AGM), with only the media present.