The Gambia Football Players Association on Tuesday made visit to four First Divisions clubs in Banjul and wrapped up the day in Kombo where they met Red Scorpions and Kinteh’s FC. 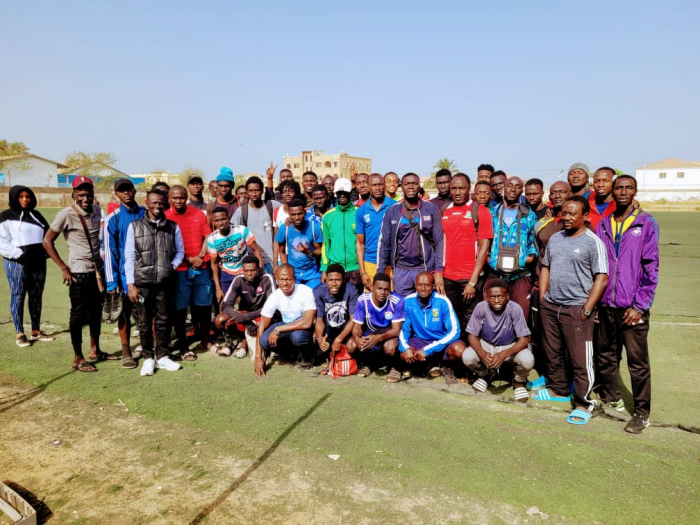 The association which guarantees and safeguards the welfare of all players across the country took it upon themselves to familiarize and also propagate massive registration campaign among clubs.

The team led by John Bass visited Waa Banjul, Banjul United, Hawks and The Gambia Ports Authority in the capital.

Fatou, who's featured in the AWCON qualifiers double leg against Cameroon lauded Red Scorpions for their good reception.

"All the six clubs were cooperative and very welcoming. We hope to get similar receptions from the remaining clubs. Red Scorpions joined Police FC in having registered all their players with the association. We are grateful," she indicated.

The Association is expected to shortly return to rewarding hat-trick scorers as well as player of the month across First and Second divisions. 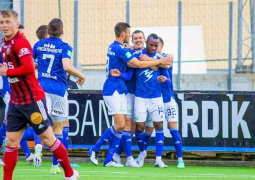 Gambian striker Buba Sumareh scored during his Faroe Islands topflight side Ki Klaksvik 7-0 win over TB Tvoroyri in their week-20 fixture played at the Við Djúpumýrar on Sunday. 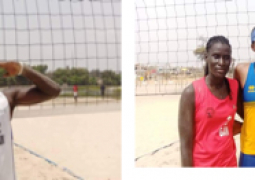 Scorpion’s winger, Modou Barrow has scored his first Korean League goal during his Jeonbuk Hyundai Motors 4-0 win over Seongnam FC in their week-nine fixture played at the Tancheon Sports Complex on Saturday.