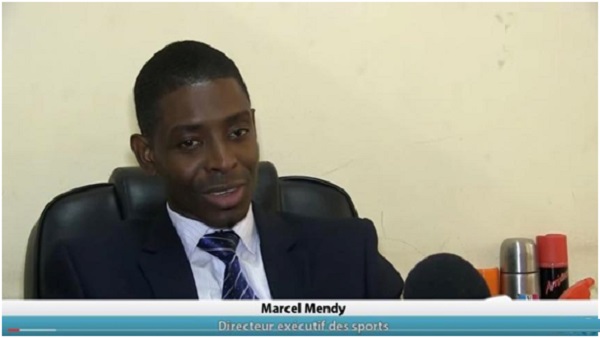 Marcel Mendy was speaking during an exclusive interview with reporters on what NSC is doing regarding the resumption of sports in the post covid-19 era in the country.

It could be recalled that the outbreak of the coronavirus pandemic halted all activities globally including sports. The suspension of sporting activities in the country followed the announcement of the state of emergency by Gambian leader, Adama Barrow on 27 March 2020.

According to him, sports will soon resume in the country following their consultations with both ministries of Youth and Sports, and Health.

“We are hungrier than the general public, fans and clubs for the resumption of sports in the country because that is why we are being paid.”

Mendy indicated that they have been engaging both ministries (Sports and Health) for the resumption or continuity of sports in the country, adding that people need to understand that every ministry has a responsibility.

The NSC boss noted that they have held discussions with both the director of Health Service, Dr. Mustapha Bittaye and director of Public Health, Modou Njai just to have the removal of the restriction on sports in the country.

During these discussions they were informed that they have removed the restriction on sports, he further said

“When the director informed me about the removal of the restriction on sports, I told him that we do not see any information communicated regarding the issue”.

The NSC executive director further said that Dr. Bittaye sent him the information they have written about the removal of the restriction on sports but added that the information sent to him was not signed. He said he later informed them that they could rely on information which is not signed. 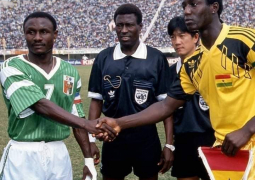 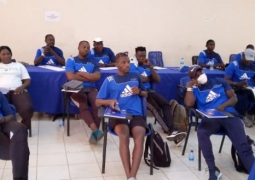 The Gambia Football Federation has kicked off a five-day capacity building training on Covid-19 guidelines for League Coaches ahead of the commencement of the new domestic season 2020/2021.