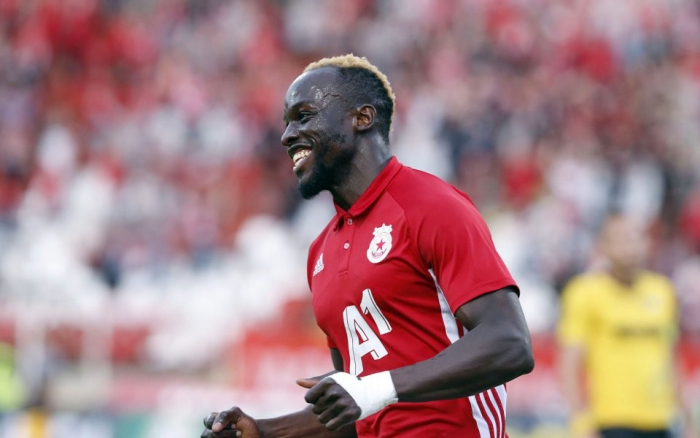 The Serekunda-born player scored his side’s second goal in the 58th minute after Botev Vratsa’s Ventsislav Kerchev scored an own-goal in the 17th minute.

Daniel Genov scored the only goal for Botev in the 64th minute of the second half.

The 26-year-old helped CSKA Sofia to their fifth consecutive win in the league as he scored four consecutive goals in their past five matches.

The former Gamtel striker also scored a brace (two goals) during his side last fixture win over Roma in their final group game of the Europa League last Thursday. 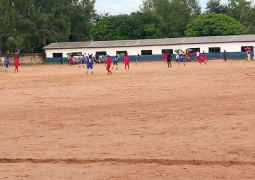 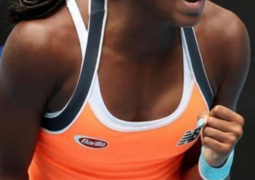 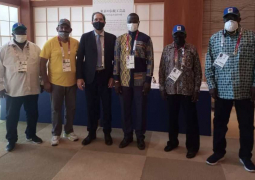 SESDO cancels 2021 nawetan season due to lack of playing ground