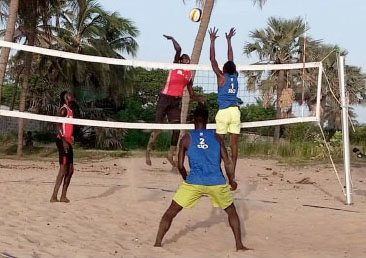 The final in the male category will see superstar duo of Modou Ngum/Sanusi Jawara of Olympafrica squaring off against Ebrima Bah/Musa Barry of Gambia Armed Forces.

Meanwhile, if Ngum/Jawara win, they will make a record for Olympafrica as the poster boys of Gambia Volleyball after they already won the indoor national league, while Barry/Bah will be looking for the first beach volleyball gold as players.

Elsewhere, Abie Kujabie/Safie Sawaneh of Gambia Armed Forces and Police's Fatoumatta Ceesay/Sainabou Tambedou will go head to head as they battle for the right to be crowned Gambia beach volleyball champions in the women’s final.

Meanwhile, if Kujabie/Sawaneh win, it will be a historic victory as it will mark their third gold medals after winning it in 2014 and 2017 editions, while the Police are out to defend the title they won in 2019. 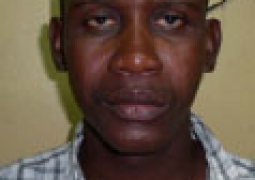 Deggo FC of Essau on Saturday beat Sameh FC by a goal to nil in their round of 16 encounter played at Essau Lower Basic School Football Ground to book their place in the quarter-finals of the Essau Youth and Sports Committee ‘nawetan’ competition.

Falcons will host Hawks in their week-two fixture of the 2021-2022 Gambia Football Federation (GFF) division one league today, Friday at the Independence stadium in Bakau at 8 pm. 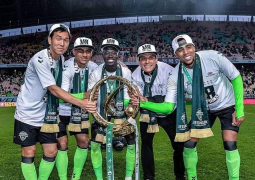 Gambian international winger, Modou Barrow’s South Korean club Jeonbuk Hyundai Motors were on Sunday crowned K-League champions for the eighth times as they beat Daegu FC 2-0 to seal the title in a game played at the Jeonju Wold Cup Stadium.