The Ministry of Youth and Sports (MOYS) on Monday received a petition to rename the Independence Stadium after Biri Biri. 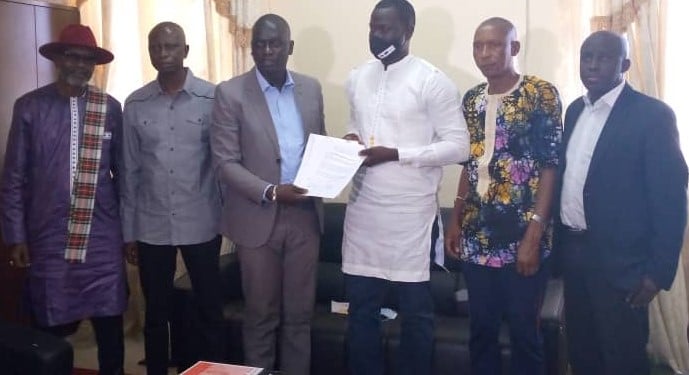 The petition was handed over to the minister of Youth and Sports through Musa Sise, present of the Sports Journalist Association of The Gambia (SJAG) together with members of Biri Biri family.

The petition to rename the stadium after Biri Biri started in 2011 with signatures collected in the USA, England, Sweden and Norway. Due to circumstances, the petition drive could not be completed.

An online petition started in June 2020 with people from all over the world signing it. A local drive to collect signatures in The Gambia was started after Biri's passing.

Thousands and thousands of signatures were collected in total before the petition was handed over to the minister.

“When I heard about the petition initially, I said that this is a very important initiative. In the country we do not have many opportunities to remember our great people. It is not only in sports but across the board,” he said.

He added that if one looks around at other countries, their international airports, stadiums, highways are all named after their great people.

“I think this is a great initiative that Gambians are so much interested in seeing that our Independence Stadium is named after “Biri Biri”. That means something to us. Biri Biri is a name that if you mention it, nobody is going to ask who he is.”

According to him, naming the stadium after an individual who has done great has a lot of significance. He added that one is about remembrance, and the second thing is to serve as an encouragement to the rest of Gambians.

Musa Sise, the leader of the delegation and representative of the Diaspora, noted that the initiative has been going on since 2011 but due to unavoidable circumstances, the petition drive could not be completed until June 2020.

Dodou Faal, representative of the late Alhagie Momodou Biri Biri Njie, spoke at length how grateful the family will be if the request is granted. 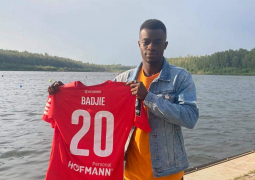 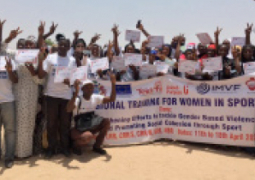 United Purpose and Tekki-Fii have concluded a 10-day regional training for women in sport on the theme: ‘Strengthening efforts to tackle Gender Based Violence and promoting Social Cohesion’.