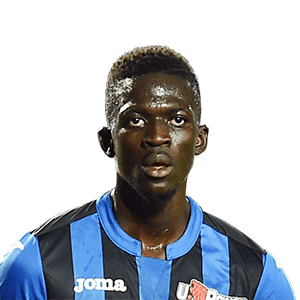 Barrow’s side beat Sampdoria 2-1 over the weekend to boost their hopes of qualifying for UEFA Europa League next season.

He and his team were keen to secure vital three points against Cagliaria to improve their chances of qualifying for UEFA Europa League next season but the match ended 1-1.

Barrow and his Bologna team will play away to Italian Serie A heavy-weight Intermilan on Sunday at San Siro Stadium.

The club will scuffle to triumph over Intermilan to increase their chances of qualifying for UEFA Europa League season.

Meanwhile, Gambian youngster Ebrima Colley’s Atalanta will play away to Cagliaria on Sunday.

Colley and his Atalanta side will brawl to beat Cagliaria to maintain their dreams of qualifying for UEFA Champions League next season after securing a spot in the quarterfinal of this year’s competition after their 7-4 win over Spanish side Valencia in the knock-out phase of the annual championship. 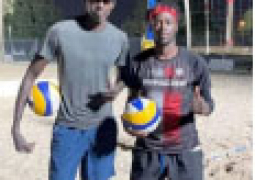 Champions of 2021 Africa Beach Volleyball (The Gambia) will represent the continent in the 2022 edition of the king of the court beach volleyball championship in Doha, Qatar. 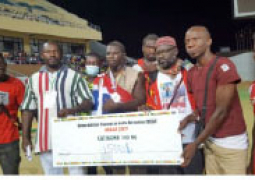 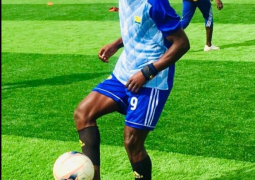 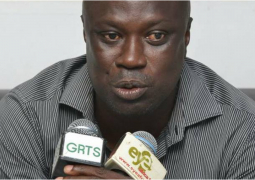 Ebou Faye, manager of the Independence Stadium has stated that issues stated by the Confederation of African Football (CAF) which resulted in the ban of the stadium from hosting CAF A Type competition requires major (capital) investment.