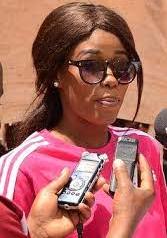 Speaking to BBC’s Banjul Stringer Momodou Bah in an interview over the weekend, Mboge noted that the new scheme by CAF for women’s league football across the continent will encourage member Associations to increase their support to the women’s clubs and “will give more exposure and experience to coaches, players and administrators”.

She said the GFF is at the fore front of women’s football on the continent” because we are fully supported by our Executive Committee that put Women’s football as a top priority with the President been passionate about its progress“.

The Gambia is one of only 33 CAF Member Associations with operational National Women’s Football Leagues. It is expected that the new CAF Women’s Champions League tournament recently pronounced by the continental body could serve as an opportunity for unknown clubs to take center stage.

"We may also see the emergence of new names instead of the usual dominant clubs that you find in the men’s game,” she added.

The Women’s game has been struggling to put up with the speed and popularity of the men’s game in the continent largely due to lack of funding.

The GFF Women’s Football Coordinator believes FIFA COVID-19 Relief Plan of USD 500,000 given to member associations meant for Women’s football will go a long way in developing the Women’s game.

"I must congratulate CAF for the great step because you will have thousands of girls and women across Africa who will now be dreaming of playing in the Champion League. We also have to give credit to the GFF Executive for this opportunity without which it would have been difficult for us to integrate into the beautiful game,” Mrs. Mboge posited. 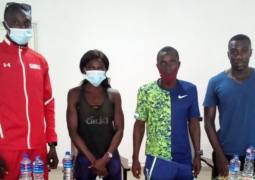 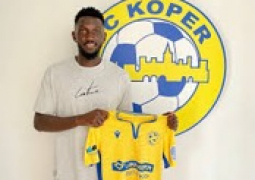 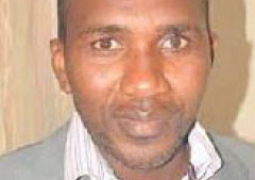