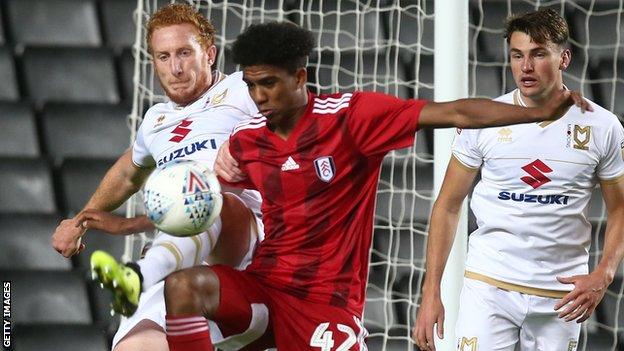 The Leeds youngster is one of seven newcomers in the Scorpions squad unveiled this afternoon by head coach Tom Saintfiet.

Full-back Drameh, 18, moved to Elland Road on a four-year contract for an undisclosed fee from fellow Premier League newcomers Fulham.

He made 17 appearances for Fulham Under-23s in the Premier League 2 last season and has represented England three times at under-18 level.

The Scorpions will assemble in Portugal on 5 October to play Guinea’s Syli Nationale on 13 October, whilst the football federation works on having another opponent for 9 October.

Salford City’s Ibou Touray has declined the Belgians invite as he opts to be with his League Two club.

FC Porto’s Saidy Janko has also been named in the squad which will be trimmed to 26 before they travel to Algarve.

The former Manchester United, Nottingham Forest and Young Boys of Bern full-back is included, but we understand he has not made up his mind on representing the Gambia.

With Hamza Barry out after a knee injury and some midfielders struggling for minutes Saintfiet has handed young anchor Sainey Njie a debut call-up.

The combative midfielder, 19, is seen by many as a long term replacement for Ebrima Sohna.

Sonko, 24, is in the books of Allsvenska side Östersunds FK since joining from AIK two years ago.

He made his AIK first team debut against Premier League giants Manchester United in 2013.

Exciting attackers Abdoulie Sanyang and Dembo Darboe have been rewarded with a maiden invite following their eye-catching performances at club level.

Fit again Mustapha Carayol has not made the cut but Bologna duo Musa Juwara and Musa Barrow return.

The training camp and friendly in Portugal will serve as a litmus test for the Scorpions before November’s double header against Pierre Emerick Aubameyang’s Gabon. 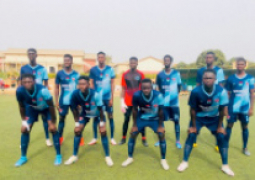 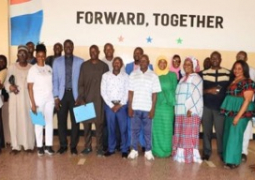 ‘Appointment of coaches to bring excellence in athletics, volleyball’

Bakary Y. Badjie, the minister of Youth and Sports has stated that the appointment of coaches for athletics and volleyball is meant to bring more attention and excellence to the two disciplines. 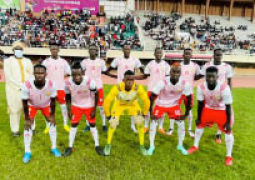 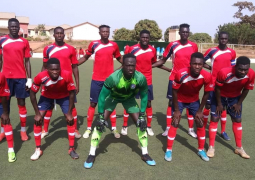