Some of the Gambian players that are playing their trades in Europe over the weekend scored for their respective European topflight clubs. 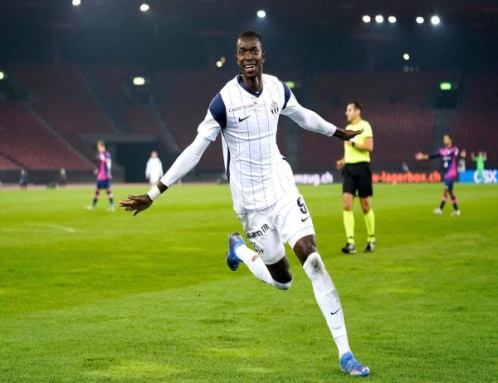 Wing wizard Ablie Jallow was on the score-sheet for the second time this season as his Belgium topflight side FC Seriang lost 4-2 away to Union Saint- Gilloise on Saturday.

Jallow scored in the 31st minute of the first half following an assist from Ibrahima Cisse.

Germano, as he is fondly called, has now scored 2 goals in 11 league matches for FC Seriang.

The defeat dropped Ablie and his side FC Seraing to 14thon the league table with 12 points after 11 league matches.

The triumphed moved Union Saint- Gilloise to the top of the table with 22 points after eleven games.

Striker Assan Ceesay on Saturday inspired his FC Zurich side to a 1-0 home win over Lugano in their week-10 fixture of the Swiss Super League.

The former Gamtel FC striker was on target for FC Zurich in the 77th minute of the game.

The Gambian goal-poacher has now scored 8 goals and 4 assists in 10 league games for FC Zurich.

The victory moved FC Zurich to second-place on the league table with 20 points after 10 matches.

Striker Ali Sowe came on in the second half and scored his first league goal of the season as his Russian side Rostov narrowly lost 2-3 away to Sochi in their week- of the Russian Premier League on Saturday.

Sowe scored his side's second goal in the 90+4 minute of the game.

The former Gamtel FC striker has scored 1 goal in three matches for Rostov.

Musa Barrow scored his third league goal of the season for Bologna during their 1-1 draw with Udinese in their week-8 fixture of the Italian Serie A played on Sunday.

Barrow has now scored a total of 3 goals and provided 3 assists after in Serie A appearances. 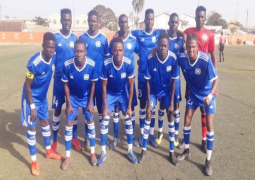 Gambia to begin AFCON campaign against Mauritania on Jan. 12

The Gambia senior national team is set to begin its 2022 Africa Cup of Nations campaign against Mauritania on 12 January 2022 at 5 pm.