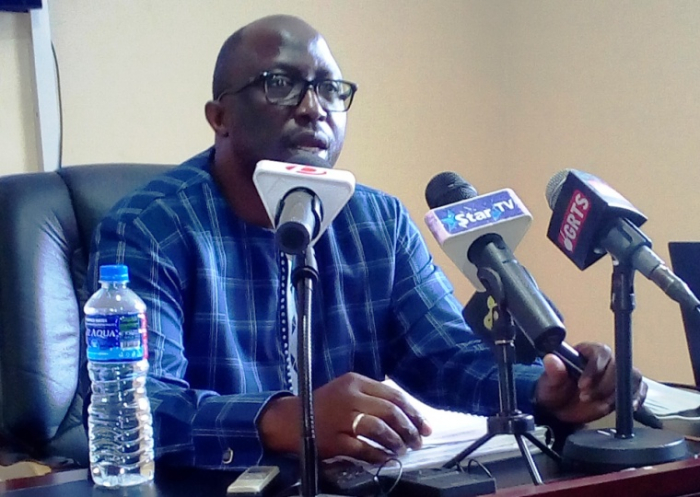 Abdoulie Jallow, secretary general of the GNOC made these remarks yesterday, Tuesday at a press briefing held at GNOC conference hall to respond to allegations made by a group of stakeholders during a press briefing last Friday.

The Gambia National Olympic Committee (GNOC) received information from the media on statements made by some stakeholders during a press briefing on Friday 20th November 2020.

He added the GNOC management takes any allegation directed to it with maximum seriousness.

However, after clarifying the allegations, Mr Jallow said the GNOC would give its full focus to the preparation of athletes who would like to focus on their Olympic Games qualification.

He recalled that the Board of the GNOC, given the exceptional situation and in consultation with the Institutional Relations and Governance, NOC Relations Department of the IOC, the GNOC on 21st October 2020 circulated a resolution GNOC (RES)-2020-001 to its affiliated Associations/Federations for consideration.

He added that majority of associations voted in favour of the resolution and the results were circulated to the media.

“As stated in the resolution, the decision by each Association is irrevocable when signed by either the President or the Secretary General of the Association,” he reminded associations, saying the International Olympic Committee would not have accepted the process and results if they found any anomaly in the process.

“The GNOC will also only send emails to official emails of the National Associations as registered with the secretariat,” he also said.

He stated that the GNOC will receive $47,000 in two installments as Special Support Grant and not covid-19 funds as claimed by the said stakeholders, adding that ANOC identified four criterions to be used for the utilization of the funds which includes NOC Athlete Preparation –Tokyo 2020 (maximum $24,000); NOC Management Support (maximum $15,000); NOC Special Project (maximum $8,000); and ANOCA Athlete Support Programme.

The GNOC he went on has received the first installment of $24,000 and has decided to utilise the funds under the Tokyo Programme, adding that the remaining funds when received would be used in the other two identified areas above.

So far, Jallow also said the GNOC has funded the Beach Volleyball Team back to Qatar with two air tickets and over D60,000 to pay for quarantine on arrival into the country as required; prepared and transported the five athletes in Dakar; Judo- paying camping fees and training fees in France for Faye Njie totaling €1,703.

He added that they have received a budget for his African Championship to be held in Madagascar (Air ticket €1,500, Accommodation €650 and Participation Fee $100).

The GNOC, Jallow also said is reconciling the outstanding affiliation fees of the Association with the African Judo Union to avoid Faye Njie being disallowed to participate.  The current bill is $3,200.

According to him, GNOC will continue to focus to support the National Associations who are still in the hunt for Olympic Qualification.

Peter Prom, president of Gambia Table Tennis Association, said the GNOC constitution has no law which states that a decision can be made through circulars or resolutions, adding the resolution or decision on any process can only be made at a general assembly.

He said the GNOC had the opportunity to call for an AGM but did not do so.

For his part, the President of the combined forces sports association, who’s also vying for the GNOC presidency, Lamin King Colley, said he couldn’t sit and watch individuals take the national cake and play with it anyhow they feel like.

Johnny Gomez, President of Gambia Cricket Association said Beatrice Allen is no longer an IOC member as her term has finished but her only being an ordinary IOC member now. For this reason he said Ms Allen has no voting right. 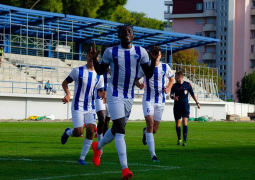 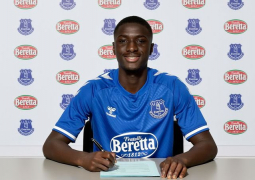