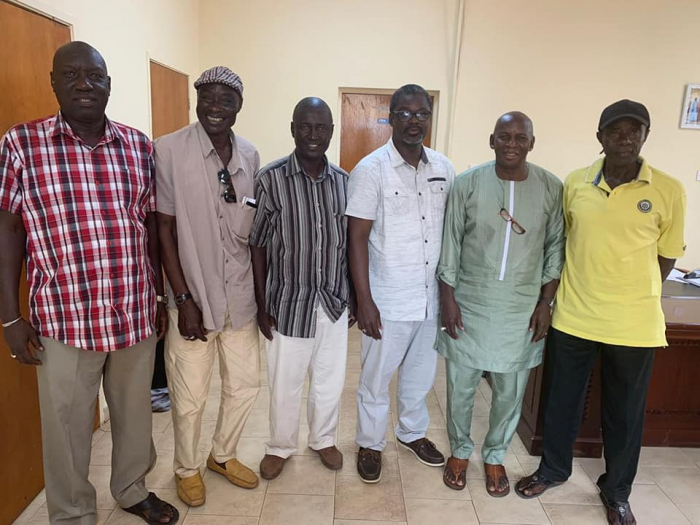 Speaking on behalf of the group, Star Jallow disclosed to the GFF boss that their visit is meant to cement relationship with the Football leadership and to further abreast Football House about the group's current activities.

He thanked President Lamin Bajo for the warm reception accorded to them despite the short notice.

The former GFF first-vice President said their activities are in consonant with the development plan of the GFF and thus would always be available to accompany the Federation in its drive for Football development.

GFF President, Lamin Kabba Bajo thanked the veteran players for the courtesy visit and described it as monumental in the history of football administration in the Gambia.

He said the Football veterans play significant role in the promotion of Football in the country and as such could not be divorced from the GFF development agenda.

Mr Bajo reiterated the Football leadership's commitment to the promotion and development of football in The Gambia while renewing Football House's undiluted support to the course of Veteran National team players. He said the veteran players paved the way for the shape of Football in the Gambia.

This follows the visit of a former Gambian international Ebou Sillah who also made similar visit to Football House last week.

The former Scorpions ace also had fruitful discussions with the GFF president on matters regarding football in the Gambia and his readiness to support the course of football development and promotion by the current leadership under the reigns of Lamin Kaba Bajo. 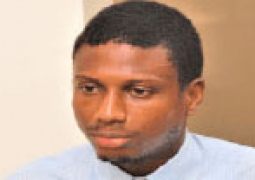 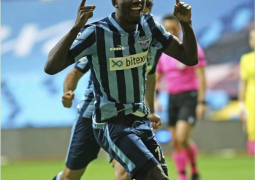 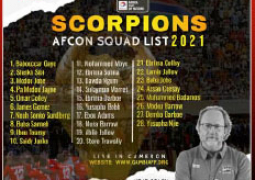 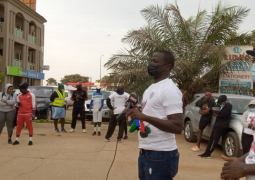