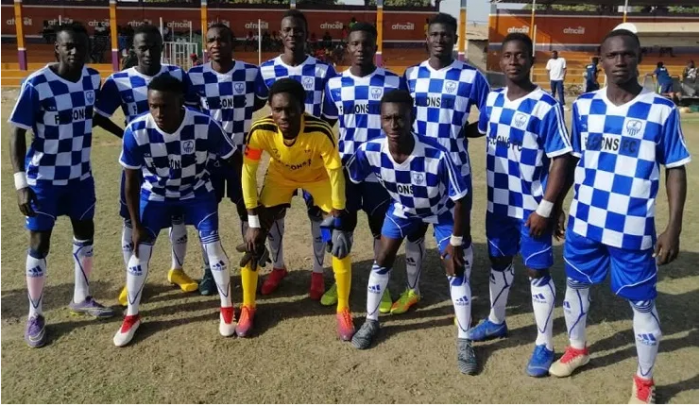 Steve Biko embarrassed Jam City 5-0 at a game played at the Live Your Dreams Sports Academy at Basori.

The Giant Killers recorded the most goals scored so far in the Second Division League week-21 games on Saturday.

The victory made it seven wins for Bakau-based team, Steve Biko. Jam City was one of the most formidable sides in the league during the first round.

The win was the ninth victory recorded by Team Rhino, while struggling 2nd Infantry Battalion suffered their 14th defeat of the season.

The final fixtures on Wednesday saw Immigration beat Bombada 1-0 in a game played at the Independence Stadium in Bakau.

The win was the fifth for Immigration, while Bambada has now succumbed to their 10th defeat of the season.

The win moved Immigration to 13th position with 23 points, leveled with Bombada who sit 12th position after 21 games. 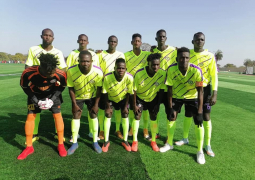 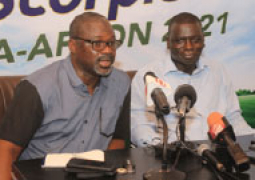 The National Coordinating Committee (NCC), tasked to supervise the country’s participation in next year’s Africa Cup of Nations is tasked to raise about D120 million ahead of The Gambia’s maiden Afcon tournament appearance. 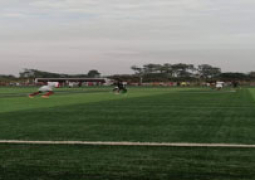