Head coach of The Gambia U-20 team Matarr Mboge has invited eight foreign based-players to his team for the 2021 Africa U-20 Youth Championship to be hosted in Mauritania next month. 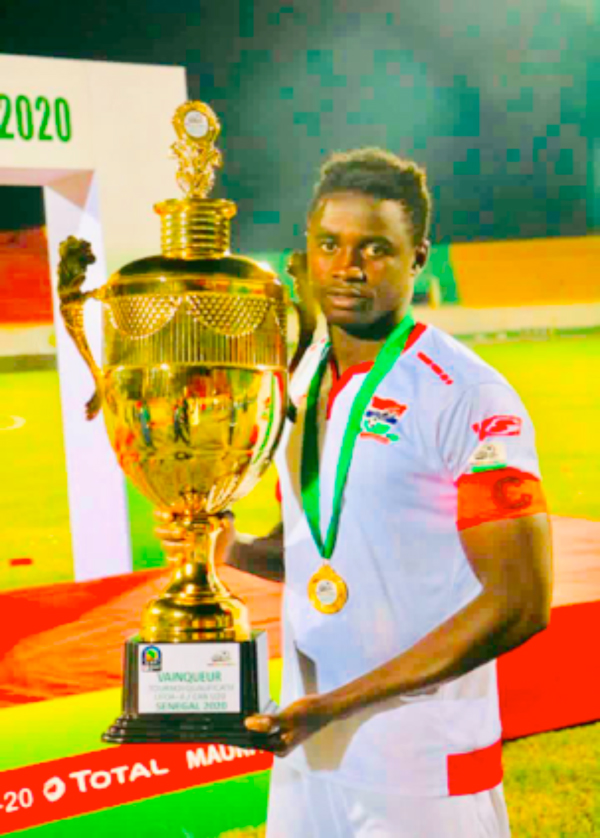 Captain James Gomez, who memorably hoisted the trophy as The Gambia won the WAFU A championship in Senegal last year, top the list.

Gomez  is joined by England based trio of Doncaster Rovers’ Ethan Bojang, Tali Jallow of the MK Dons as well as West Ham United’s Serine Sanneh, the Italian based duo of Musa Juwara at Bologna and AS Roma’s Ebrima Darboe.

Speaking in an interview with the GFF’s in-house medium, coach Mboge said he is happy to give players outside of The Gambia an equal opportunity to represent their country.

“The way that expatriate players are monitored at the GFF has really improved in recent years led by 2nd vice-president Ebou Faye’’, coach Mboge pointed out.

We really work hard to try and find players with good potential that can add their professional grounding to the group and I feel that the players selected here can definitely bring their own qualities to strengthen the team,” coach Mboge said.

“Maybe people don’t actually realise how much work is done behind the scenes, establishing contact with these players and convincing them to put on the Scorpions jersey.

Some of them have the option to play for more prominent countries so we should be proud that they have chosen to represent The Gambia.”

Gomez, who played for AC Horsens in the Danish top flight bounced back from an opening match red card against the hosts to help the team secure the championship and a place in the U-20 AFCON winning Senegal in a post-match penalty shootout in the finals. Following his exploits in Senegal.

Gomez returned to Horsens to make his loan move to Horsens permanent by signing a four-year contract.

Musa Juwara has returned to his parent club Bologna after a loan spell in Portugal with Boavista and many Gambians will be eager to see the youngster in action considering his stellar track record in the Primavera league in Italy.

England-based youngsters Ethan and Tali, both versatile midfielders, will also be hoping to impress.

Ethan is the captain of the U-18 youth team at Doncaster Rovers and is highly regarded while Tali is knocking on the first-team door at MK Dons after a series of impressive displays.

Serine is a former England U-16 school boy international and is a keen prospect for the future at West Ham United of the premier league.

Ebrima Darboe is a key player in the Primavera team at Roma with driving displays from midfield contributing goals and assists.

His progress has already seen his involvement in the first team squad and Gambians are hoping to see his permanent promotion to the Roma first team.

Amat Ndow is one of the few Gambians at Senegal’s famed Generation Foot; the former home of Liverpool superstar Sadio Mane and Amat will be looking to showcase his own abilities.

Malick Lowe is a young prospect in the Netherlands at the youth team for FC Volendam as a goal-scoring winger who is hungry for an opportunity to bring his passion and love for the Scorpions and add to the array of attacking talent.

Mboge explained that owing to the Covid-19 pandemic, some players were not able to make the squad as their clubs activated the new FIFA regulations when releasing players.

Current international travel and border restrictions in Europe have also made life difficult for a few others to join the squad but he is delighted with the eight invited players.

“They have impressed me from afar which is why they have made the provisional squad, however, it’s up to them to show why they’ve been selected.

This is a champion team, so anyone that comes in must be very aware of that and needs to bring their best every day to compete for a place and eventually represent our country on the continental stage.”

The final tournament draw took place on Monday 25 January in Yaoundé, Cameroon, on the sidelines of the ongoing TOTAL African Nations Championship (CHAN).

The Young Scorpions are drawn in Group C alongside Ghana, Tanzania and Morocco. 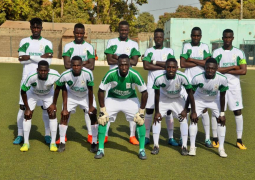 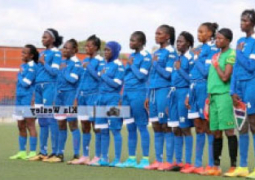 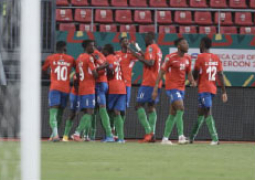 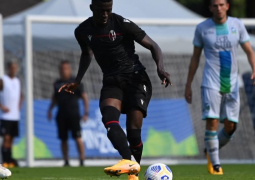 Gambian sensational attacker, Musa Barrow scored a wonderful goal for his Italian side Bologna during their 2-0 win over FeralpiSalo in their pre-season game played at the Stadio Pineta on Saturday.