Mariama Bom Sowe, head coach of The Gambia Women's national team has said that she was happy to contain the Indomitable Lionesses of Cameroon during their return leg of the Africa Women's Cup of Nations (AWCON) qualifiers played at the Independence Stadium in Bakau on Wednesday. 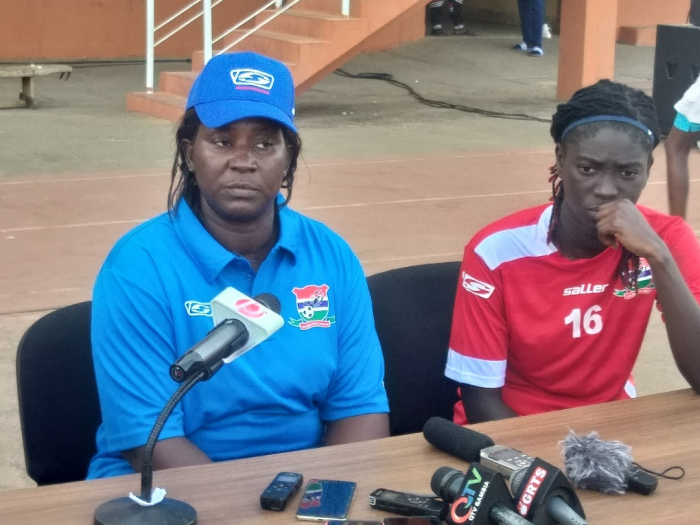 The Lionesses of Cameron defeated the Queen Scorpions of The Gambia 2-1 in the second leg encounter played in Banjul making the aggregate 10-1 following an 8-0 defeat in Yaounde during the first leg last week.

The Lionesses of Cameroon scored both goals through Aboudi Onguene Gabrielle and Kavine Ossol in the early 8th and 33rd minutes of the first period, while the Queen Scorpions scored their only consolation goal in the double header tie through Catherine Jatta' superb free kick in 52nd minutes of game.

"The first leg ended 8-0 and we came back home and did our homework perfectly, so that we will be able to contain them in Banjul," said Mariama Bom Sowe.

According to her, she achieved her goal which was to contain Cameroon in Banjul.

"Even the two goals scored by Cameroon in Banjul were a mistake made by our goalkeeper. She could have taken her time to save both of them," she said.
Cameroon who is termed as the second best team in Africa is now through to the Africa Women's Cup of Nations tournament to be held in Morocco. 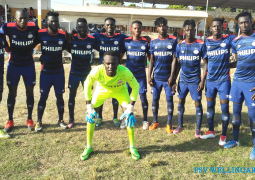 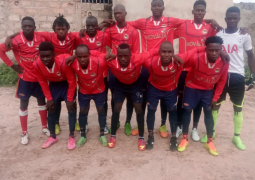 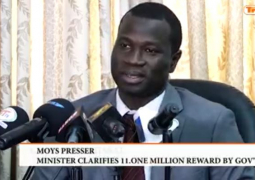 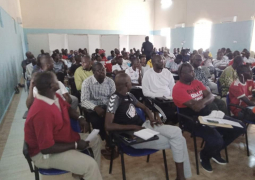