AFCON Qualifiers to restart in Nov. as Gambia to clash with Gabon

The 2021 Africa Cup of Nations qualifiers will resume in October 2020, according to news reaching Pointsports Desk. 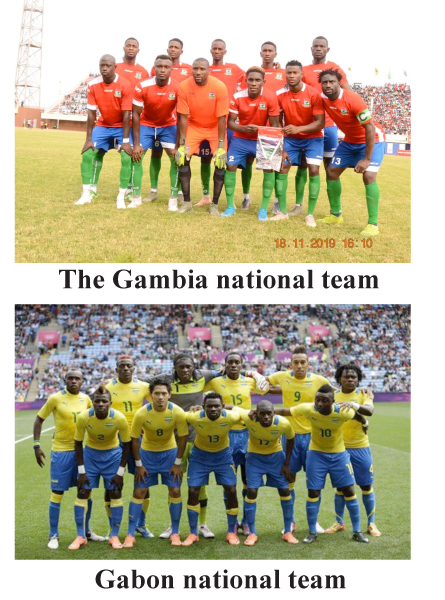 The continent’s biggest football jamboree qualifier matches were halted in March 2020 due to coronavirus outbreak.

The Scorpions and the Panthers encounter was supposed to be played in March 2020 but the match was postponed due to the coronavirus outbreak in the continent.

The Gambia were leading group D of the qualifiers with 4 points following their convincing 3-1 away victory over Angola in Luanda in September 2019 before their 2-2 draw at home to Democratic Republic of Congo in Kinshasa in November 2019.

Meanwhile, the Scorpions will scuffle to thump Gabon in November 2020 to fancy their chances of making their debut in the continent’s biggest football fray in Cameroon in 2021.

Gabon were sitting second-spot in group D of the qualifiers with 4 points after their goalless away to Democratic Republic of Congo in Kinshasa in September 2019 before their 2-1 win over Angola in Libreville in November 2019. 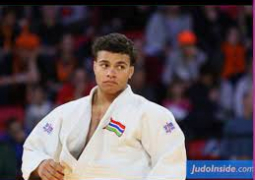 Scorpions to assemble in Turkey today for int'l training camp

The Gambia senior national team; the Scorpions are set to assemble in Turkey today, Monday for an international training camp. 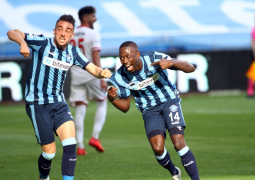 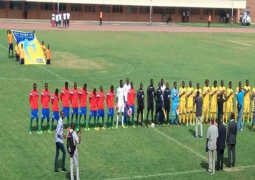 The Gambia and Mali 2024 Africa Cup of Nations qualifier match is now slated for March 2023, according to news reaching Point Sports Desk.