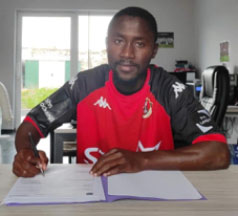 The 22-year-old penned a two-year contract extension with the Garnets which will run until June 30, 2024.

The Bundung-born player, who is on-loan at RFC Seraing in Belgium since August 2020, has guided Seraing from the Belgium Second Division to the First Division.

He arrived in Moselle in July 2017 from Génération Foot Academy but could not manage to find a place in the Metz squad after playing 15 matches, and only scoring one goal.

He was loaned to AC Ajaccio in 2019-2020 and then RFC Seraing last season. The Gambian international nevertheless seems to have found his cruising speed in Belgium.

Last year, the former Real de Banjul player largely contributed to the accession of the Steelworkers within the elite by playing 21 games (5 goals, 5 assists).

This season, Ablie Jallow has started all of RFC Seraing’s fixtures in the Pro League, playing 9 games with one assist.

His performance in the Seresian jersey therefore did not leave the leaders of Metz indifferent, who decided to extend the contract of their attacking midfielder. 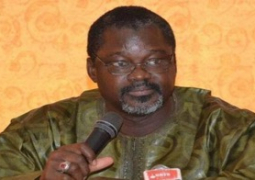 The Gambia Football Federation (GFF) Annual General Meeting (AGM) is set for 17 December 2022, according to news emanating from Football House in Kanifing. 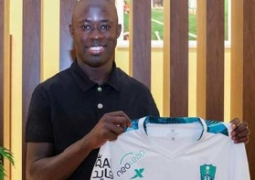 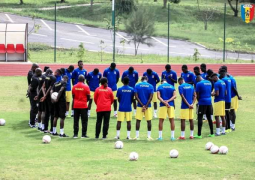 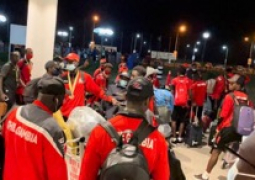 Gambia U-20 team to arrive in Banjul today

The Gambia U-20 team will arrive in Banjul today 15 September 2022 after the completion of the 2022 WAFU Zone A U-20 football tournament hosted in Mauritania.