Onana and Ajax at odds as contract talks break down

The 25-year-old’s deal at the Amsterdam Arena expires next summer. 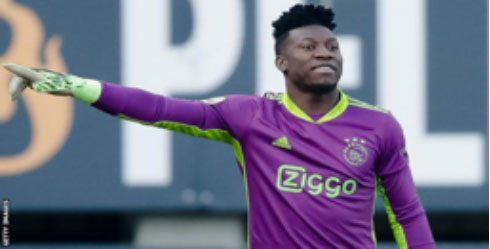 The player’s agent told BBC Sport Africa that Onana was open to discussing a renewal, but that Ajax had halted talks, however the club insist the player is to blame for the stand-off.

“We’re not having any conversations with him at the moment. We tried but it hasn’t worked out. So you move on. It wasn’t up to us.”

Onana has been linked with moves to several clubs, including defending Italian Serie A champions Inter Milan and English side Arsenal.

“After the start of the Corona pandemic and because of my suspension, the club still wanted to meet. I understood that.” Onana told Dutch newspaper De Telegraaf over the weekend.

“My agent Albert Botines then had six or seven conversations and he felt we were close to an agreement. But at a certain point it was take it or leave it from Ajax.

“The club has pulled the plug. Look it up on the internet: we were open to further discussions. We haven’t heard anything from Ajax since then.”

He has not played since January, as he was given a 12-month doping ban by Uefa in February which was later reduced to nine months on appeal.

The keeper is free to play again on 4 November, giving him the chance to feature for Cameroon in their final two group matches in the current stage of African qualifying for the 2022 World Cup.

The Indomitable Lions are in Group A alongside Burkina Faso, Cape Verde and Ethiopia for next year’s Africa Cup of Nations, which takes place on home soil. Bbc 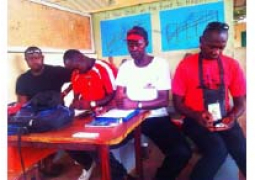 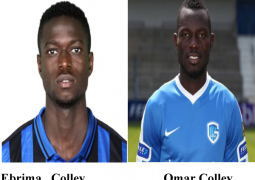 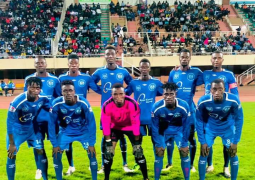