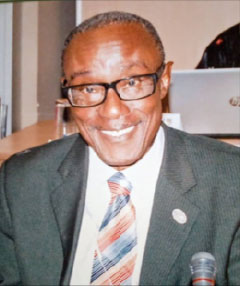 As the premier anti-corruption civil society organization, Public-Private Integrity (PPI) with guidance from the United Nations Office on Drugs and Crime (UNODC) and he United Nations Convention Against Corruption (UNCAC) Coalition Vienna Hub, took the initiative to review the books and applicable literature about The Gambia and to supply evidence that The Gambia is backsliding on its dedication to enforce and observe anti-corruption standards and characteristics.

PPI desires to reiterate that The Gambia has performed poorly on enforcing anti-corruption principles and characteristics from 2005 to 2021.

PPI is deeply concerned that the inconsistent behaviour of the executive, parliamentarians and non-elected public officials toward combating corruption show that individuals and groups in public office are enablers of corruption in The Gambia.

PPI acknowledges and admires the efforts via means of public office holders to draft the Anti-Corruption Bill, a Mutual Legal Assistance Bill and entered into several bilateral settlements on anti-corruption and crime.

PPI has taken note with deep concern that the failure of the Gambian authorities to operationalize an Anti-Corruption Commission since 2012 is an indication that The Gambia is backsliding on its commitments to fight corruption.

PPI acknowledges and admires that the Government of The Gambia is committed to building a democratic country that affirms and appreciates the rule of law.

Despite the achievements, there are deficiencies in policy, legal framework and procedure of corruption prevention, stolen assets recovery, law enforcement and international cooperation mechanisms. Such deficiencies encourage poor discharge of duties, functions and prescribe powers of public office holders.

PPI wishes to encourage the Government of The Gambia to take every measure at its disposal to domesticate the backlog of general agreements between states about basic principles and procedures to fight corruption at national level.

PPI urges the authorities, including the executive, parliamentarians and non-profit entities to make certain that definition of a public official, and public office is elevated to encompass all elected and non-elected officials imparting public service within the call of the Republic of The Gambia.

PPI further calls on the authorities of The Gambia to make certain that the office of the Director of Public Prosecution (DPP), the Gambia Police Force (GPF) and the Attorney General (Chief Law Officer of the Gambia) disengaged from any form of supervision via way of an elected public official or some other order that may compromise their independence to function faithfully and according to principles of power separation in governance.

PPI urges the Gambia Public Procurement Authority to consider increasing participation of society in the public procurement procedures by making available on demand copies of successful procurement contracts as required by Section 34(3) of the Public Notice of Procurement Contract Awards, GPPA Act 2014.

Finally, PPI wishes to call on the head of the Public Service to desists from operating a public service loan scheme, extension of credit and transmission of funds and to strive working within prescribed functions provided for by the Financial Institutions Act 2003, the Financial Regulations 2016, and the Public Finance Act 2014.

PPI further calls on the head of the Public Service to sort out an appropriate avenue to administer financial support policy for public officials by appointing a competent authority to implement the business of transmission of funds on behalf of the government to benefit public office holders and to an extent women. 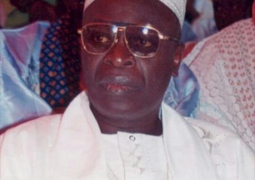 There is no better time to invest in diverse independent media 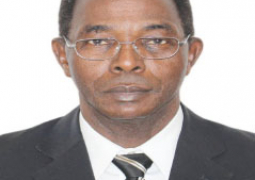