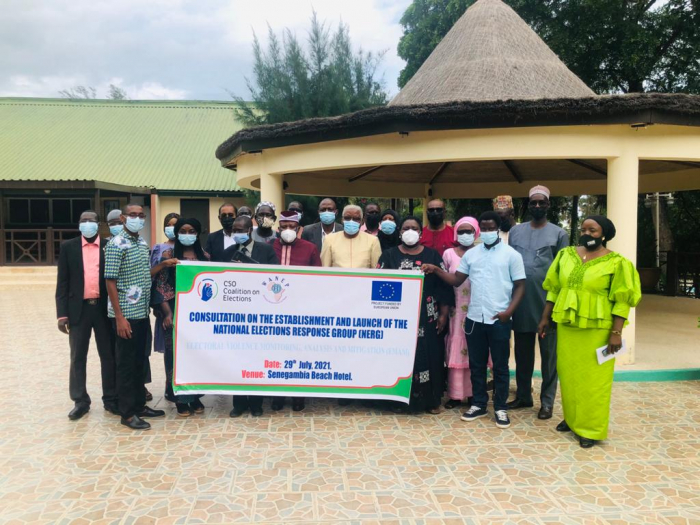 The event held at Senegambia, seeks to contribute to the mitigation of election violence through the implementation of electoral violence prevention mechanisms.

Addressing the gathering, Dr David Tommy, chairperson of the National Election Response Group, explained that genuine and credible elections are a cornerstone in the development of any nation as stipulated in the constitution.

The quality of a country’s election, he added, is to a large extent dependent upon the quality of the election management and monitoring.

“The Gambia is preparing for the December 4 presidential election, and socio-political cleavage has influenced voter participation in The Gambia and democracy of interest when it comes to voter behaviour in young people.”

Claude Kondor, a representative from the Economic Community of the West African State (ECOWAS) said that some ECOWAS member states have experienced electoral violent conflicts over the years and that many of these have been sparked by elections or elections-related processes that resulted in violence and instability.

“Despite the conflict prevention framework, violence is still common place during elections in the region.”

Abubacarr Gibba, a senior assistant secretary at Ministry of Interior, recalled that the past consequences of COVID-19 in The Gambia, the trend is projected to have a significant bearing on the peace and security of the country, especially with the implementation on observing conducive electoral atmosphere in advance as long as it continues with humanity.

For his part, Alieu Momarr Njie, chairman of the Independent Electoral Commission, explained that elections provide the avenue for political competition, saying different political actors compete for political positions and also have the avenue to express grievances peacefully.

Njie, however, maintained that elections carry the risk where political actors may turn to violence to pursue their different interests.

“Conflict and tension are sometimes witnessed during elections.”

NERG, he added, will ensure that the response strategies are in tandem with electoral laws, sensitive to human security, and adhere to ethics and best practices.

Assata De, UNDP resident representative said systems and structures must be centralised to avert political violence in terms of elections. 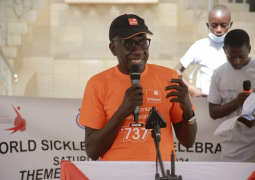 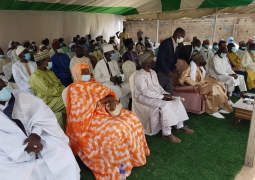 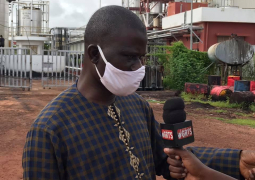