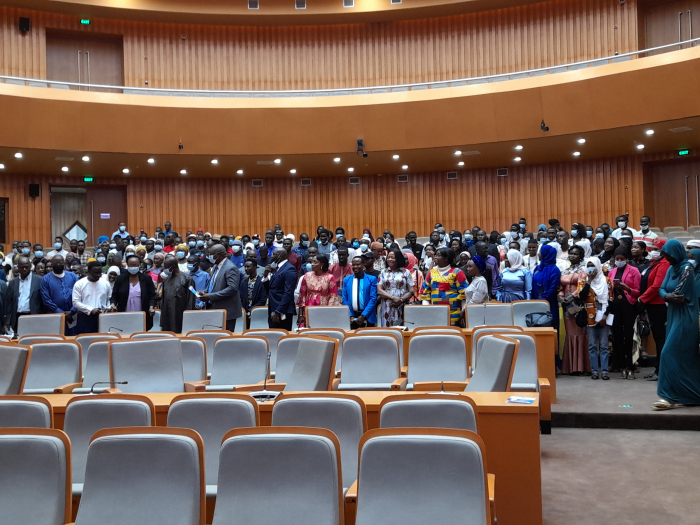 The lecture seeks to explore the opportunities and inspire young generation who are expected to play a critical role in building the development trajectory for a successful economic transformation of The Gambia. This comes at a time when many young people feel that their future has been stolen by decision made on their behalf that are not in the national interest in view of the fact that over 50% of the country’s population is under the age of 30.

The guest speaker, Dr Aminata Sillah, PhD, Public Administration and Management Towson University, US, who spoke on the topic ‘The role of youth in shaping the future of The Gambia: stolen future or opportunity for bold leadership’, underscored the involvement of youth in national development, saying  young people play one of the most important roles in nation building.

“They should not be looked upon as leaders tomorrow, rather they should be seen as partners of today.”

Dr Sillah indicated that young people are social actors of change and inclusive segment of the country’s development and so their contribution is highly needed.

“Globally the work stage will increase as currently Africa is the largest and the youngest continent in the world. We will continue to be in the next several decades in 2075 when the youth population in Africa will excel to that of India and China combined, according to the World Bank.”

The economic growth in the past few decades, she added, has not translated into job creation for young people; instead young people are the most impacted by slowing unemployment rate.

This, she said, has put many in difficult circumstances to find gainful and meaningful employment as joblessness restrict their future and forced many to make difficult choices with some taking the back way.

Dr Herbert Robinson, vice Chancellor said it is the norm in some universities to hold convocation lecture for fresh graduates, who have been found worthy both in character and learning to be awarded degrees.

“For the University of The Gambia, there will be 1134 students from various degree programmes with the license to get in to the job market and these graduates have a role to play to make this country a truly hospitable place you will always love to remain.”

Dr. Robinson reminded the graduating class that the convocation lecture marks their final lecture at the UTG for the conferment of the degrees they have worked for during the past couple of years as in line with University Culture and Academic tradition. 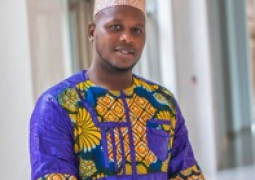 Journalists over the years have faced assaults, most especially during political campaigns and elections. In order to mitigate such occurrences, The Gambia Press Union (GPU) came up with a safety strategic including the provision of safety hotline numbers for journalists and media workers to utilise whenever they sense threat or danger during the execution of their duties. 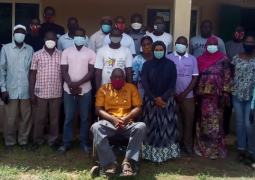 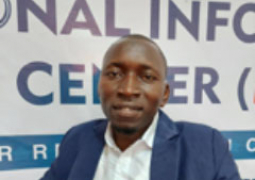 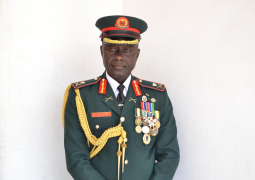