In a bid to coordinate and ensure one central source of accessing information on road crash incidences, the Planning Unit at The Ministry of Transport, Works and Infrastructure (MoTWI) recently convened a two- day workshop on how to review and harmonise different road crashes reporting templates available in the country. 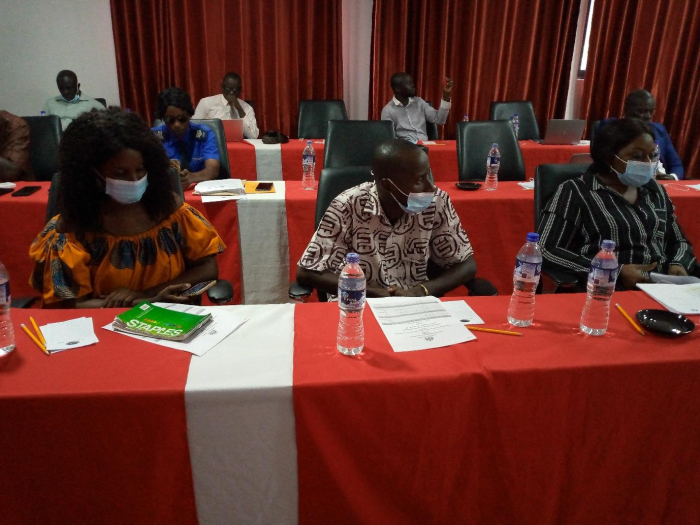 The workshop, which was held at Metzy Hotel near Palma Rima Junction, attracted key stakeholders from different institutions such as The National Roads Authority, Non-Communicable Diseases of The Ministry of Health, Statistics Unit of The Gambia Police Force, Gambia Red Cross Society, Edward Francis Small Teaching Hospital, Mobile Traffic and University of The Gambia.

Currently, in The Gambia, there are many different sources of getting information on road crash incidences. Such sources are The Police, Edward Francis Small Teaching Hospital, World Health Organization (WHO), Banjul office among other sources.

In his brief opening statement at the event,  Ousman Ceesay, deputy Permanent Secretary at the Ministry of Transport, Works and Infrastructure, described the event as ‘timely’, as the Ministry explores possible avenues of how best to tackle frequent road crash accidents in the country.

“It could be recalled that the issue of road traffic crashes have been identified as one of the critical issues for The Gambia in its road strategy 2021-2030. This document is in line with regional, continental and global strategies on road safety issues.”

He further revealed that efforts are in the pipeline to develop an electronic data reporting system, which he said, will monitor road crashes, all geared towards ensuring road safety in the country.

“As the world been a global village, The Gambia is aware of the numerous efforts taking place both at the regional, continental and global to mitigate road crash incidences.”

Lamin King Colley, commissioner of Mobile Traffic disclosed that from January to August, this year, The Gambia has registered a total of 637 road crash incidences, out of which, he added, 75 have been fatal.

Meanwhile, a WHO report published in 2018, has ranked The Gambia fourth in terms of road crash incidences. 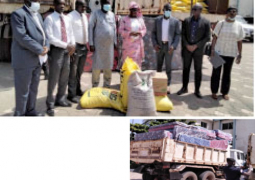 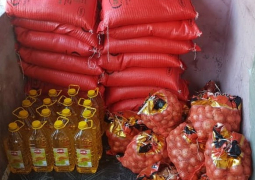 Families have commended and hailed AGA Global Ambassadors UK/Gambia for assisting them with rice, onion and cooking oil during the Muslim feast of Eidul Fitr. 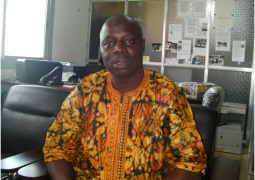 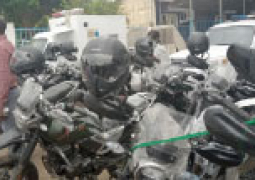