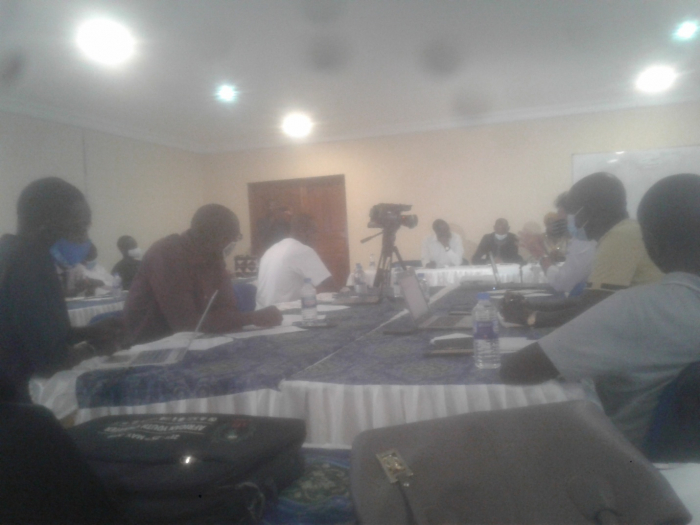 Historically, horticulture has always been an important direct source of rural income, employment, and food. While horticulture holds higher economic prospects relative to other agricultural products, it accounts for only a fraction of the country’s estimated 285, 000 hectares of arable land available for agriculture.

Presently, the horticulture sub-sector contributes about 4.2% to overall GDP agriculture.

Muhammed Kebbeh, director of West Africa Rural Foundation said they are aware of the importance of the horticulture sector in The Gambia in terms of boosting the national development goals and objectives in agricultural adjustment.

He added that horticulture in The Gambia is an important source of revenue and major contributor in addressing gender issues, citing the important role of women and youth in the horticulture sector.

Ousman Bojang, director of Trade at the Ministry of Trade, Regional Integration and Employment said the roadmap would promote and sustain market linkages between hotels and farmers.

“The roadmap highlights several sets of activities and provide coordinating approach to support horticulture gardens to response to the need of the market which includes constructions of a vegetable center and infrastructure as well as storage facilities”, he stated.

He expressed his ministry’s willingness to continue supporting trade projects for women and entrepreneurs in improving the quality of products and markets in the horticulture sector.

Jinbi Ceesay, president of national agriculture vegetable garden association thanked the ministry and it partners for their support, adding that the support would help them in working to ensure their products are protected. 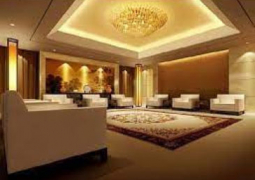 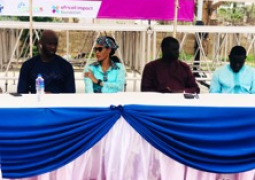 Innoverx Global Health, a health care provider institute in The Gambia in collaboration with Africell on Saturday concluded its first-ever two-day health and wellness bazaar. 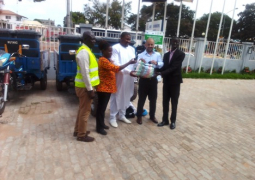 The Gender Education Unit under The Ministry of Basic and Secondary Education with funding from UNESCO-NATCOM recently concluded a three day sensitization and awareness creation on the “Popularisation of STEM and Digital Skills Education and Sexual and Gender Based Violence Training” for 30 adolescent girls drawn from 5 Senior Secondary and Upper Basic Schools at a ceremony held at the Regional Education Directorate in Mansakonko, Lower River Region.