The 2019-2020 Gambia Demographic and Health survey has revealed that 41% of sexually active unmarried women aged 15 to 49 years use a modern family planning method. 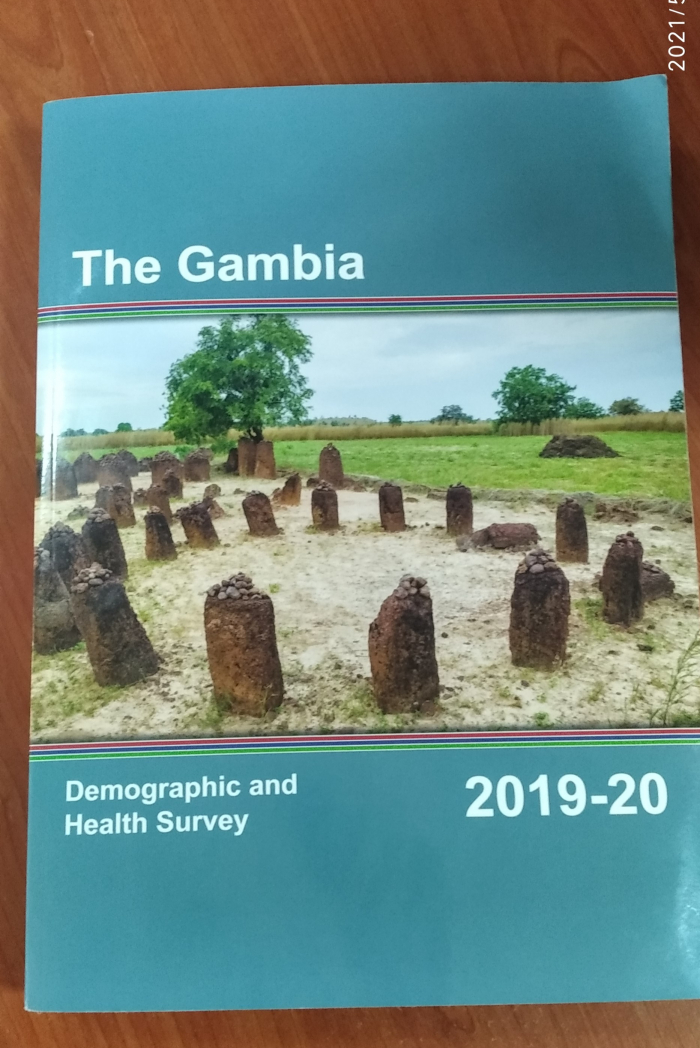 The survey that was launched on Tuesday by vice president Dr. Isatou Touray, seeks to provide data for monitoring the population and health situation in The Gambia. It is the second Demographic and Health Survey conducted in The Gambia, following a similar exercise conducted in 2013.

Meanwhile, 1 in 5 married women aged 15-49 use any method of family planning; 17% use a modern method and 2% use a traditional method.

The survey also revealed that the use of modern methods of family planning among married women varies by residence, wealth, and Local Government Area.

“Modern method use is slightly higher among urban women (18%) than rural women (15%). In general, modern family planning use increases with wealth. 16% of women from the poorest households use a modern method, compared with 21% of women in the fourth wealth quintile.

The survey highlighted that modern method use by LGA ranged from a low of 8% in Basse to a high of 22% in Banjul. 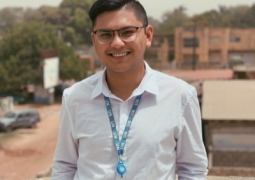 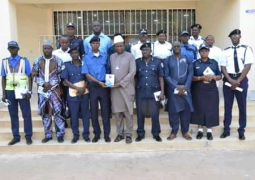 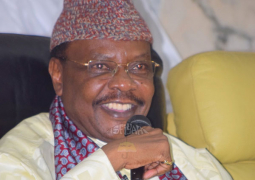