‘Societal misconceptions led to killings of albinos for spiritual purposes’

The president of the Association of The Gambia Albinism (AGA), has disclosed that the widely held misconceptions of the societies on persons with Albinism has led to the killings of Albinos for spiritual purposes in certain parts of Africa. 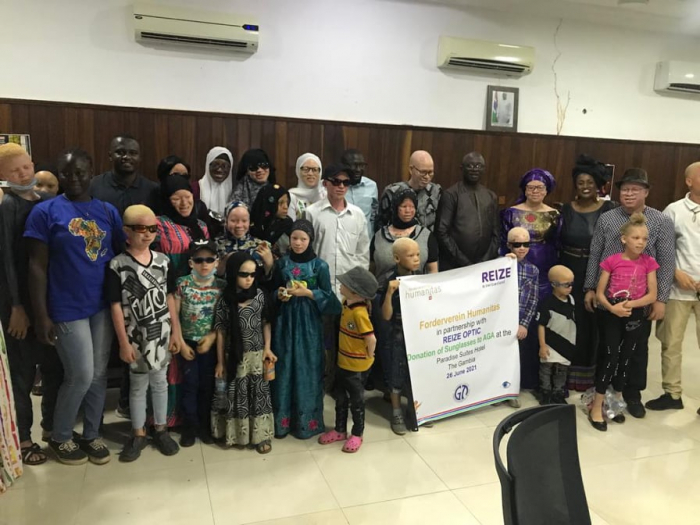 Gibairu Janneh made this remark recently during commemorations marking the International Albinism Day held at Paradise Hotel in Senegambia.

The year’s celebration was held on the theme “Strength Behind All Odds.” International Albinism Day is a day set aside to reflect on both the challenges and successes of persons with albinism.

Janneh explained that this year’s celebration focuses on creating awareness on the misconception that people have with regards to person with albinism.

“Some parts of Africa especially in East Africa, persons with albinism are being hunted and killed for sacrifice. This is a serious misconception.” he said.

He further lamented on some of the challenges persons with albinism face which include; challenge to vision, skin care and society’s misconception.

“Person with Albinism lacks melanin in their skin which puts them at the risk of skin cancer. All these challenges resolved around discrimination.” he said.

The AGA prexy expressed dissatisfaction with society approach towards people with albinism, saying some are called different names in their countries.

The discrimination that these people face, he observed, has to stop and the spiritual belief that is leading to the killings of persons with Albinism need to cease immediately.

“In schools person with albinism are not given the required tools to participate in the learning process”.

He further stated that many are exposed to the sunlight which affects their eye sight.

Dawda Kaira, a senior member of the albinism advocacy group said, albinism is nothing but the reduction or the absence of the melanin in the skin.

He maintained that albinism knows no race or religion and it does not recognise the rich or poor.

“Albinism is something that people don’t have control over. Albinism is not as a result of anybody’s mistake like many believe.” he stated.

He thus urged people to help and protect the right of person with albinism.  Apart from the natural challenges persons with albinism face, he rubbished some other beliefs that many hold in society, that some part of an Albino body can be a source of good luck.

Muhammed Kurubally, chairman of the Federation of The Gambia Disabled said, people need to stand and support person with albinism. “We need to put our differences aside and help each other.”

“The widely held misconceptions associated with albinism, is a serious concern and it has led to many challenges on person with albinism.”

Kurubally recalled that in December 2014, the United Nations General Assembly adopted a resolution that June 13th every year be recognised for Person with Albinism.

The day, he said, is meant for people to discuss the fundamental rights, issues, challenges and to speak against discrimination to person with Albinism.

The event was attended by members of the AGA, representatives from the Civil Society Organisations, human rights activist groups, partners and donors. 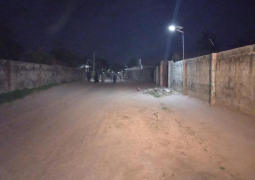 Techworld Company recently donated 35 street solar lamps to the community of Gunjur in the Kombo South District of the West Coast Region. 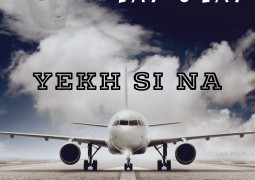 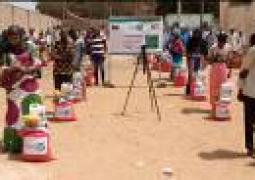 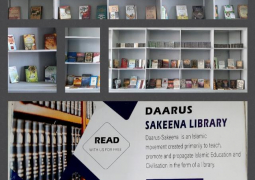 In a bid to instill the culture of reading and Islamic research, Team Iftar has introduced a new Islamic library called ‘Daarus Sakeena’ designed to help increase Islamic teachings and research in the country.