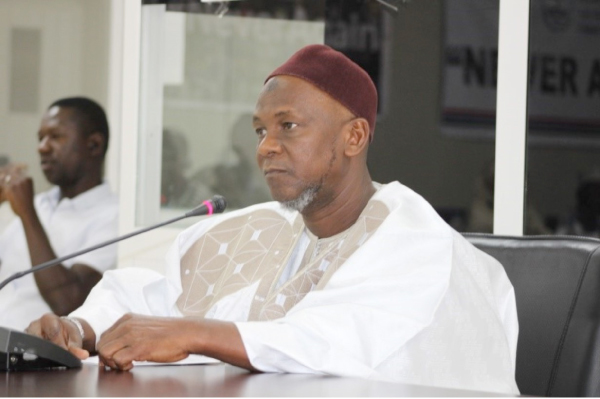 The foundation, which is open to all including Sheriffs and their talibes, is officially registered in The Gambia with plans to support different sectors including education, health and agriculture.

Speaking to journalists after a recent committee meeting in Brufut, Iman Alhaiba Hydara, Public Relations Officer of the foundation, acknowledged that Sheriffs are descendants of Muhammed SAW, the most forgiving human being, adding that over time they spread quickly across the globe.

Hydara explained that having hailed from one tree, which later produced different branches across the globe, there is need to come together and for their children to know their roots.

"These branches which hailed from one parent tree, now wants to be aware of each other as they hail from one tree. That’s the main reason of forming this foundation. It’s a new foundation as at now we have only formed the executive to make it easy to steer the affairs of the foundation. And from there we will reach out to the general public so as to mobilise members across the country and beyond."

"The foundation is apolitical as we don’t belong to any political party. Those considering to join the group will be informed about this".

The foundation, which is already registered, has developed a constitution which will be the guiding instrument for all the members.

The foundation, he went on, also seeks to support the country's health care, education and agriculture.

"The forming of the foundation was necessitated by the fact that many youngsters are fast becoming disconnected to their roots, and as a result, there is need educate and inform them about their roots and to know who they are".

Also speaking, Ramatoulie Hydara, adviser of the foundation, said that the meeting was geared towards fostering oneness and togetherness among Sheriffs in The Gambia and beyond.

She made it clear that the foundation is apolitical and non-profit making, saying they are committed to advancing the plight of vulnerable groups particularly women and youth.

"The foundation is open to all including our talibes. We think forming this foundation would help us a great deal in teaching our youths about their roots" she added.

NEW YEAR 2022 MESSAGE BY THE MOST REVEREND HANNAH CAROLINE FAAL-HEIM, PRESIDING BISHOP OF THE GAMBIA, THE METHODIST CHURCH THE GAMBIA 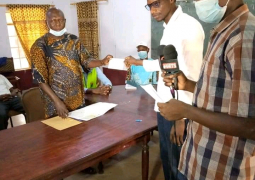 Gambia National Insurance Company (GNIC) has shared a cheque of two hundred and eighty thousand dalasis (280, 000) between one of its customers who was a victim of the Basse Market fire disaster, Basse Area Council for its post covid-19 campaign and Basse market fire disaster victims. 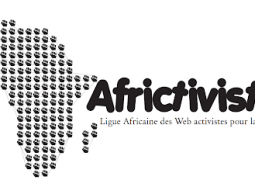 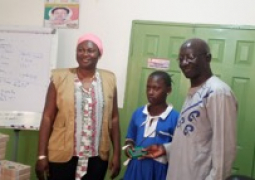 Child Fund -The Gambia on Monday presented one thousand portable solar lights to students in various schools within the West Coast Region.