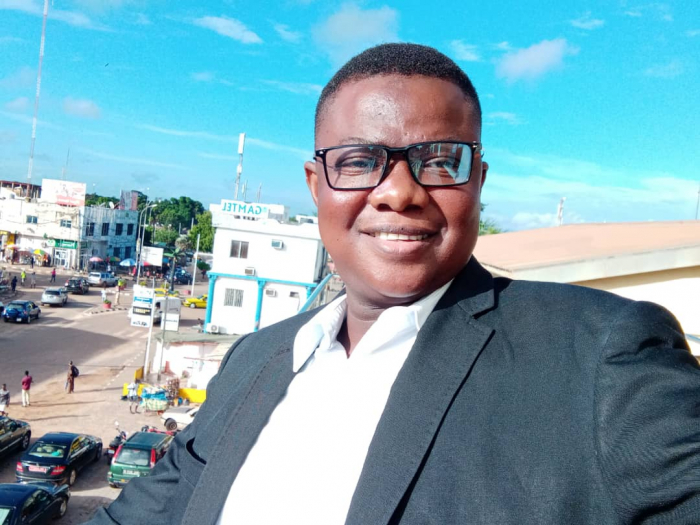 A daylong convergence was held at GCCI conference hall at no cost to encourage the network to effectively implement its activities and foster collaboration with the private sector.

According to NFTR president Abdoulie Nyockeh, prior to the recent information-sharing forum, resources were needed and thanks to the private sector intervention such as Atlas Energy Company, Munduk Trading, Brikama Area Council, GCCI the event was successfully conducted.

He therefore on behalf of NFTR Gambia commended the private sector for their swift response, saying the sky is the limit for their relationship.

The forum, he said was organized by NFTR Gambia chapter in partnership with The Gambia Bankers Association (GBA).

The Information Sharing forum gave participants the opportunity to discuss various thematic areas such as the Africa Continental Free Trade Agreement (AFCFTA) which was presented by the Chief Executive Officer of GCCI, Mr. Secka; institutional framework; the impact of the deadly coronavirus pandemic on business economy; the development of a year strategic plan for NFTR Gambia chapter as well as the role of the media in national development.

Nyockeh was part of 72 media and communicator participants who attended the training in Kigali, Rwanda in 2019 with Head of Corporate affairs at GRA Ousman Bah.

Mr. Nyockeh noted that the weeklong engagement also identified ways through which tax authority can work with the media in making citizens more active in holding states accountable.

The primary objective of NFTR Gambia Chapter is to serve as a watchdog to ensure there is fair play on tax payment between the business community, government and tax authorities.

The network also aims to educate and sensitise the public on the importance of tax payment to government and the devastating effect of money laundering and terrorist financing in the sub-region.

He expressed the network’s commitment to educate the public on money laundering and terrorist financing and the danger they pose to society.

He stated that media has an important role to play in helping protect our financial system and economy from money laundering and terrorist financing threats.

The NFTR president noted that combating money laundering and terrorist financing is one of their core objectives.

He further said that the forum was geared towards fostering strong collaboration between journalists and the private sector. 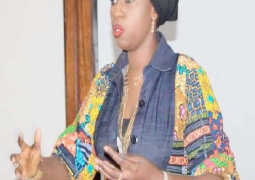 Taking That Bold Step: Touma Njie says she will go for the leadership of PPP

Overconfident Touma Njie has announced that she has made a decision to go for the leadership of her party, the People’s Progressive Party, which could see the Banjul South national assembly member depose Papa Njie. 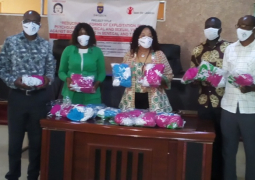 The Gambia Committee on Traditional Practices Affecting the Health of Women and Children (GAMCOTRAP) on Wednesday launched its 10,000 face masks project designed to curtail the spread of Covid-19 in The Gambia. 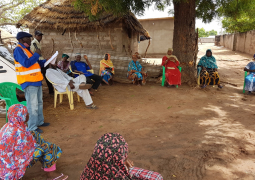