The Kanifing Municipality Council (KMC) on Monday opened the renovated Latrikunda Yiri Nganya market to ease movement for youth and women in that community. 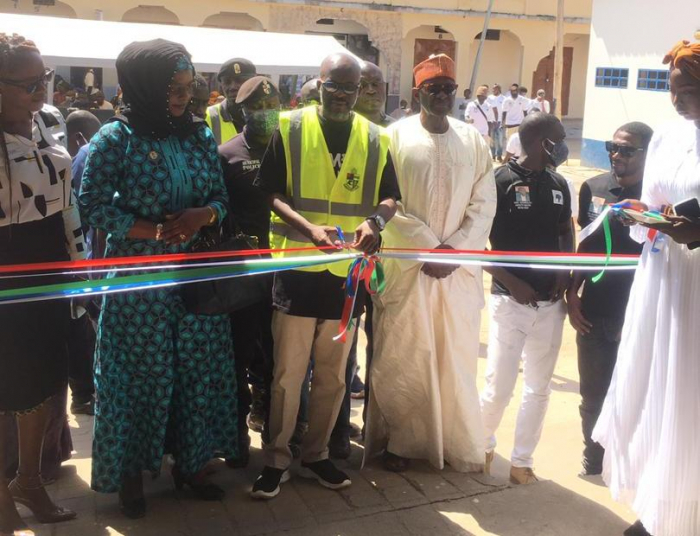 Deputy Lord Mayor Musa Bah said the day was not just a launch but also a day to bring unity among people of Latrikunda Yiri Nganya.

He thanked the Village Development Committee (VDC) and youth of the community for their support during the renovation.

Pa Musa Ceesay, president of the market thanked KMC for their efforts in renovating the market  and also urged the community to take good care of the market as well as also keep it clean all the times.

"I promise to stand by the youth of Latrikunda Yiri Nganya and support them until they achieve their goals", he also said.

He also urged the council to give the shops to people who are ready to make a positive impact in their community.

Chebou Jeng, also a youth said youth should not be left behind in national development.

Sainabou Martin Sonko, Chief Executive Officer at KMC said if people stay together and work together, they would achieve so many things.

She added that the council will also hire a security guard for the market. She further assured them of other developments in the not too distant future. 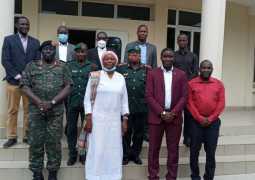 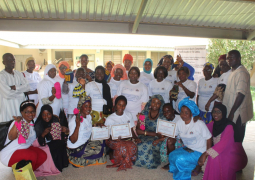 Comprehensive Health Education (CHE) team under the Curriculum Research Evaluation and Development at the Directorate of Ministry of Basic and Secondary Education last Friday concluded a five-day capacity building for twenty-six home economics teachers drawn from Region One. 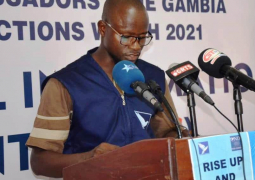 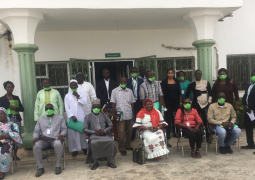