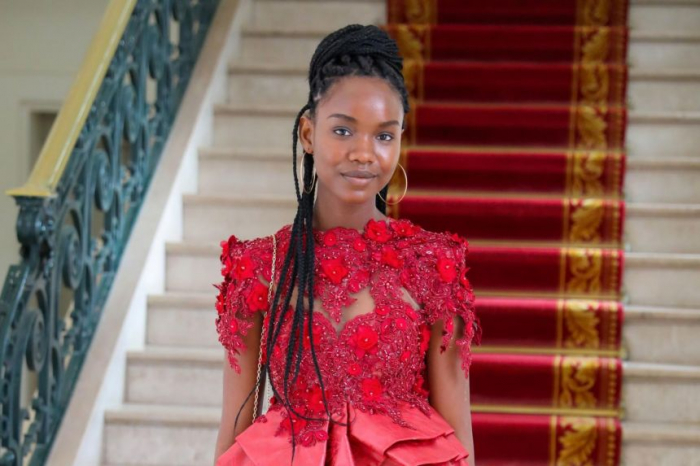 Excerpts of the exchanges between Diary Sow, 20, and her mentor, Senegal's Water and Sanitation Minister Serigne Mbaye Thiam, were posted on the latter’s Twitter account. It was the first communication from “Senegal’s best pupil” since she failed to return to her prestigious French preparatory school after the Christmas holidays, sparking an investigation by French authorities.

The disappearance of Senegal’s star student, who published her first novel in 2020, made headlines from Paris to Dakar earlier this year.

In her exchanges with Thiam, Sow – who was enrolled in the prestigious preparatory programme for France's elite "grandes écoles" at the Lycée Louis-Le-Grand in Paris – said she was seeking "a kind of welcome respite", and was not running away or hiding.

Sow said she was surprised and sorry for the distress her disappearance had caused.

In extracts of the communication – which Thiam said was posted with the consent of the young woman and her family – Sow asked her mentor "to reassure the people who are looking for me. I am fine, I am safe. Know that I am terribly, deeply sorry," she said. “I am not hiding. I am not running away. Consider this a kind of healthy respite in my life.”

The unlikely disappearance of a talented young woman described a “very punctual pupil, very serious,” sparked alarm in her home country, with some Senegalese using her photo as their avatar on social media and instant messaging platforms.

The first disappearance alarm was raised by a Senegalese students' association in early January when she did not appear at Louis-Le-Grand after the Christmas break. The Senegalese consulate in Paris reported Sow missing on January 7 and French police opened a disappearance inquiry days later.

In her exchanges with Thiam, Sow provided few details  why she had not reported back to school without explanation nor informed her family and friends of her whereabouts.

But she denied acting under “pressure” due to Covid-19 restrictions, which have sparked student protests in France amid national alarm over the psychological toll the pandemic has put on the country’s “lost generation”.

"I didn't break down over the confinement or the prépa," she said, referring to the rigorous three-year academic programme that prepares high-school graduates for application to France's elite grandes écoles. "My life was the way I wanted it to be, the way it had to be,” she said.

She also denied being under any form of pressure. "The girl you know wouldn't have missed a day of school for anything in the world. Pressure? No. Pressure has never been an obstacle for me,” she said.

In another tweet, posted shortly after the initial Twitter thread, Thiam asked the Senegalese people to respect the young woman’s privacy. “On behalf of the family, I would like to thank you all for your commitment and compassion,” he said. “Your encouragement has helped Diary through this difficult time. Now she needs serenity. She will certainly write.” 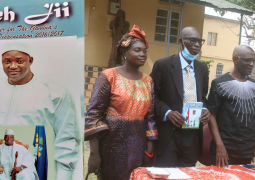 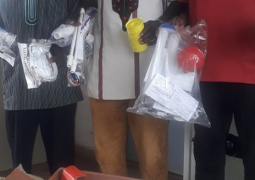 The Association for the Support of Grassroots Communities, a local NGO in Kafuta last Saturday embarked on a massive renovation work at Kafuta Health Centre in Kombo East. 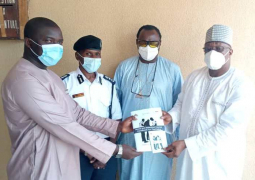 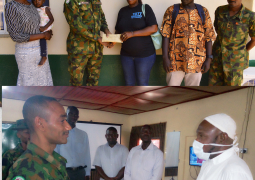