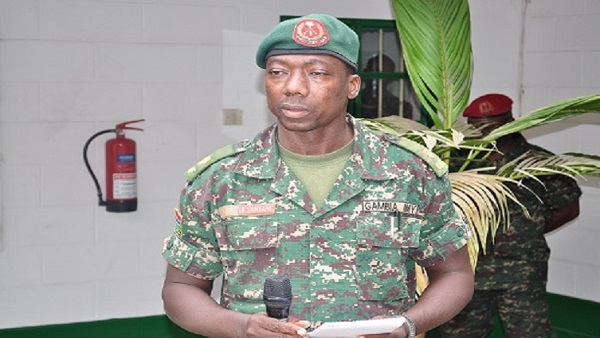 In the said video, the soldier was on-board a public transport with some other passengers and appeared to be in a very compromised state. It could be deduced that state of the soldier was unprofessional and unbecoming a member of the GAF.

The Gambia Armed Forces wishes to inform the general public that the soldier has been identified as one Warrant Officer Class Two (WOII) Touray Ousman. He is currently helping the Military Police with their investigations into the circumstances surrounding the said video.

The Armed Forces wishes to reiterate that it has a policy of zero tolerance for drugs and alcohol abuse by its members. The alleged attitude and behaviour of WOII Touray does not represent what the GAF stands for as an institution.

Therefore, the GAF Command wishes to stress that such a behaviour by a member of the Armed Forces is reprehensible and is a clear case of indiscipline and would not go unchecked in accordance with the Armed Forces Act and Regulations for Discipline. 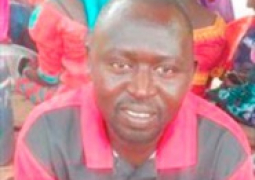 The Ceesay Kunda Family Association has called on all liked minded associations, religious leaders, political leaders, regional authorities and the government to join them in the cause of preaching for peace and national unity but also strongly advised against use of hate speech and tribalism as it has no room in The Gambia. 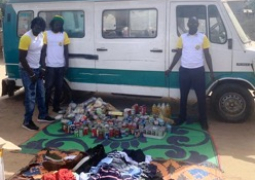 Altogether Giving Africa (AGA), a UK/Gambia charity on Thursday 12th May 2022 supported Bajana village in Foni, West Coast Region of The Gambia with a barrel of food items. In addition to the food items, the trust also supported the community with clothes and shoes. 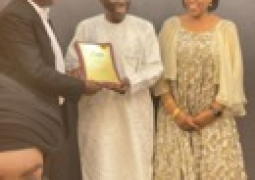 ‘Public-Private Partnership is key for any national development’

The president of the Gambia Bankers Association (GBA) has underscored the role of public-private partnership in any meaningful development, saying the association is looking up to a more robust and constructive engagement to participate in national development. 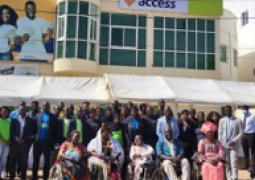 Access Bank, Gambia Limited on Thursday donated 10 wheelchairs to the National Organisation for Disables and Orphans (NODO) at a presentation ceremony held at the bank’s office along Kairaba Avenue.