The ECOWAS Centre for Renewable Energy and Energy Efficiency (ECREEE) celebrates 10 years of excellent service to the ECOWAS and international community. 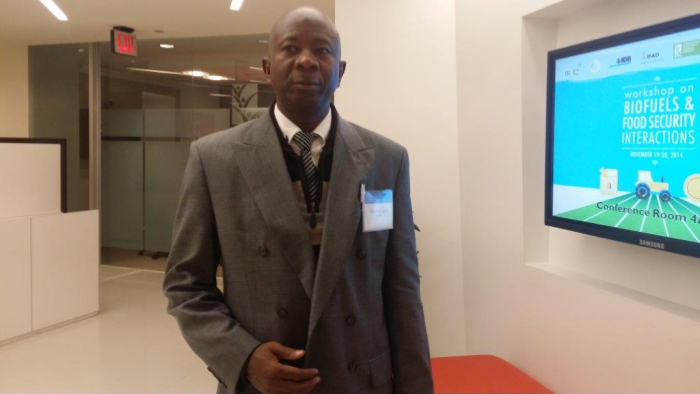 ECREEE was established by the Authority of Heads of State and Government of ECOWAS in response to the energy crisis faced by millions of West African citizens. Since its creation in 2010, ECREEE took bold initiatives in collaboration with donors and partners as well as ministries of energy in Member States to strive to reduce the daunting energy deficit and promote renewable energy and energy efficiency in the region.

ECREEE has four priority areas of intervention: these include the development of policies; Legal and Regulatory frameworks; Capacity Development; Awareness Raising and Knowledge Management and Project Development and Investment Promotion.

10 years down the road, ECREEE has attained international recognition as a unique regional institution, promoting renewable energy and energy efficiency in Africa. Indeed, other regional organizations such as the Southern African Development Community (SADC), the East African Community (EAC), the Pacific and Caribbean regions have emulated ECOWAS by establishing similar centres.

Across the region, there is increasing consensus that the time is right to move from policy development to investment in concrete sustainable energy projects on the ground. As part of our mandate, over 200 clean energy mini-grids are already operational, with more underway. At the same time, over 130 projects, with a total capacity of over 7 GW of grid-connected power plants, driven by both public and private sector players, are currently at various stages of development.

ECREEE has today positioned itself as the hub for promoting sustainable energy development in the ECOWAS region, thus becoming a prominent voice in the global effort to tackle the inter-twined issues of energy poverty and climate change.

Mr. Saho also expressed his sincere gratitude to the Governments of Cape Verde, the host country for providing a hospitable home for ECREEE, and also the Governments of Austria, Spain, Germany, the United Nations Industrial Development Organisation (UNIDO), the European Commission, and the Global Environment Facility (GEF), the World Bank for their immense financial and technical assistance to ECREEE over the years.

Highlights of the anniversary will take the form of a zoom meeting with some partners and ECREEE staff on the 6th July 2020. 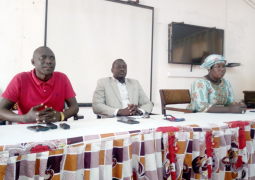 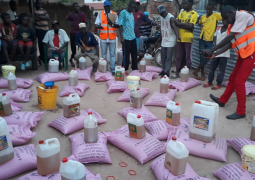 Beakanyang, others donate food to households in Barrow Kunda

As part of its Covid-19 mitigation efforts in Wuli, Beakanyang in collaboration with partners such as Kaira Kafo on Sunday donated food packages to vulnerable households in Wuli Barrow Kunda.