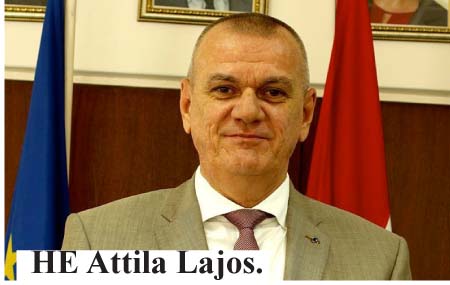 He made this remark during a courtesy call on Monday 29 June 2020. He described Security Sector Reform as a process and not an event. He expressed his appreciation of the progress made so far and he assured the Minister that the European Union through the Geneva Centre for Security Sector Governance (DCAF) will continue to build on the gains registered so far especially strengthening the legal framework governing the security sector and consolidating on the institutional policies and promoting civilian oversight of the security sector.

The Honourable Minister for his part thanked the European Union and other bilateral and multilateral partners for their support in the ongoing Security Sector Reform. He used the opportunity to brief the Ambassador on the progress made so far in putting up the first ever Defence Policy for the Gambia. The Defence policy when ready would provide the strategic guidelines for the defence capability of the Gambia Armed Forces. 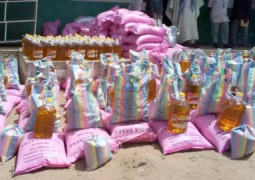 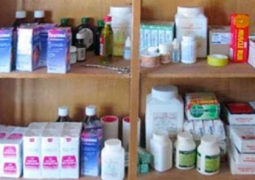 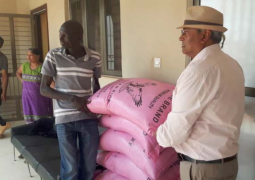 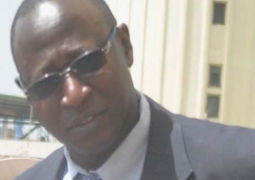 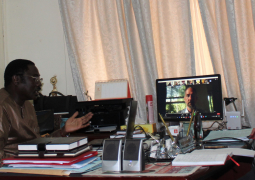 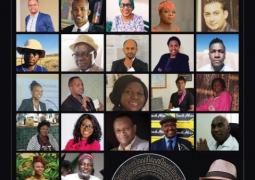 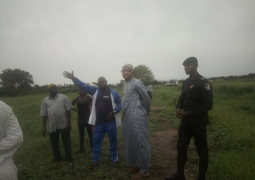 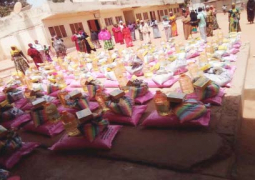 Hear Women-The Gambia; a local-based charity organisation has donated food packages to 100 needy families in Bakau as part of its annual goodwill gesture to less privileged families during the month of Ramadan.