Clean accessible water is the best way to transform the lives of people living in rural Gambia.  Without access to clean and safe drinking water, it means the risk of parasites and waterborne illnesses will threaten the lives of children, women and young girls. 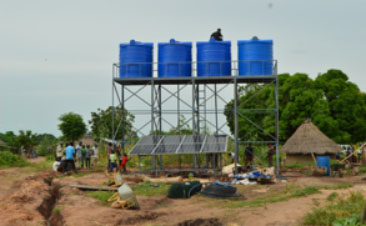 In Jagula, Mbafafu and Sare Jallow, women and children spend hours to draw water from wells using a 20 liter gallon. These wells serve as the only source of water for the communities. Aside from drinking and cooking, it’s the source of drinking for their animals too.

The Gambia Red Cross Society and Action Against Hunger with support from European Union and Thani Bin Abdullah Al- Thani Humanitarian Fund has begun implementing over 95 thousand europroject to construct boreholes for all three communities.

In Jagula, work is 98% done and the community hasbegun accessing water for their daily use.

Oumou Bah- Native of Jagula says, all her life, the well has been their source of water “ I have never thought a day will come when we will have sufficient amount of water”. She added, there used to be a lot of conflict among women and girls at the water source because one well wasn’t really enough to serve the entire community so most of them would prefer to wait until it’s dark at night to visit the well and fetch water.

“My children go to school and they cannot go without fetching water so, they will either have to wake up in the night or early morning to get water before a lot of people gather at the well.” This was all done to avoid conflict with people at the well,” Oumou narrates.

Recalling previous challenges, Oumou said, the water was never healthy for them but they had no other source. Sometimes they feel embarrassed when they have guests and visitors and offer them water to drink.Itsrejected because the well wasn’t covered and lots of animals fell into the well. “Many people would prefer to travel to the next community or buy water on the way but for us, we don’t have that luxury”.

The Alkali (Village head ) of Sare Jallow said his village has received lots of promises from other institutions and organisations but they never came back. “I never believed it until I saw work actually starting on the borehole drilling”.

In the coming weeks, works may be completed in all the three communities and the project would reduce the need for community members to walk long distances to access potable water. This will reduce the number of people catching waterborne diseases as well.

The project also increases water points, the burden on women and children on carrying water will reduce. This will also reduce queue for hours at night to collect water. “Now I can sleep and wake up at anytime to fetch water because I have a tap next to my house thanks to Red Cross and Action Against Hunger”, Oumou giggles with  beautiful smile on her face. 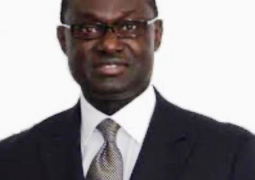 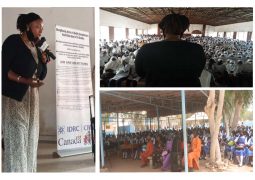 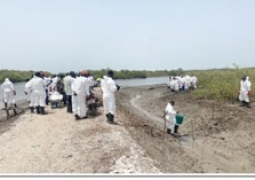 State agencies have begun mass clean-up exercise at the river banks of Kunkujang Jattaya after a vessel, MT ST Stura spilled oil into the area riverside. 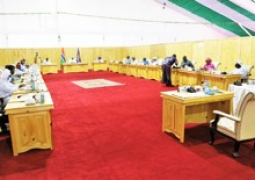 State House, Banjul, 14th October 2022: The president of the republic, His Excellency Adama Barrow has said that the recent Acute Kidney Injury (AKI) outbreak in the country is a challenging time for the government, families, and the people and called on all to close ranks to come out of the crisis better prepared.