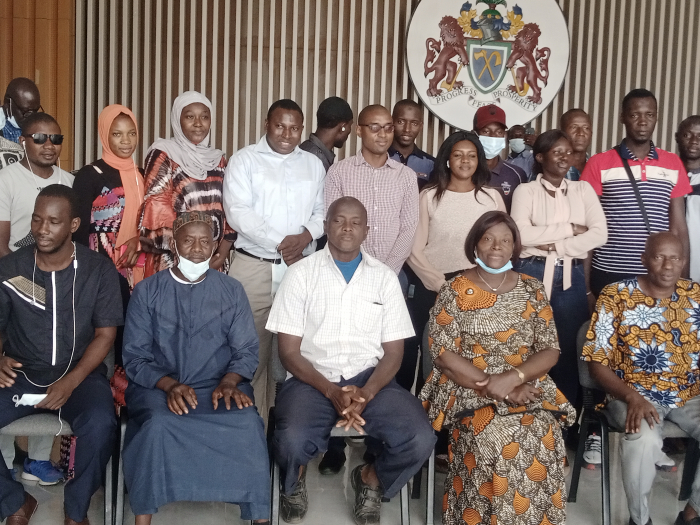 The CSO Coalition on Elections-The Gambia, spearheaded the event, coordinated by the West Africa Network for Peace building (WANEP)–The Gambia, a national platform established in 2006 to facilitate civil society participation in elections, democracy and governance.

With a membership of 30 Civil Society Organizations, the CSO Coalition on Elections continues to participate and influence public policy through elections monitoring and observation.

The Coalition has extensive knowledge of the country’s political landscape with many domestic observers, who can reach even the remotest areas in the Gambia.

The objectives of the training are to ensure that candidates adhere to the code of conduct for politicians during the campaign period and contribute to a reduction of electoral violence in the Gambia for peaceful parliamentary election.

The monitors after the training are to be deployed to monitor and observe the campaign period and the parliamentary elections.

Addressing the event, Hanna Foster, chairperson of the CSO Coalition on Election, explained that following concerns over political intolerance, hate speech, misinformation and disinformation, the CSO Coalition on Election and partners remained engaged to ensure that there are mechanisms in place to contribute towards addressing the challenges to the democratic gains made in The Gambia.

To that end, she indicated that the emphasis is on the need to promote and work with partners to achieve a peaceful co-existence in the country remains a necessity.

She therefore thanked International Idea for their support.

The coalition has registered numerous successes over the years in election monitoring and observation, key amongst them is their mission as observers in the 2021 voter registration exercise and the December 4thPresidential election, which were seen as the cornerstone to the successful conduct of the 4th December 2021 Presidential election.

In celebration of IYD, BKYDA gears up for annual tree planting exercise 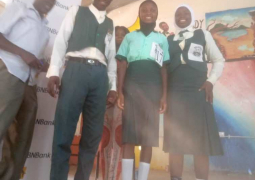 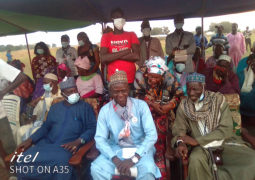 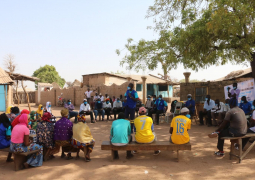 Peace Hub - The Gambia (PHTG), a peacebuilding and social cohesion organisation last week held a Community Dialogue on Peace in communities in the Upper River, Central River and the North Bank Regions respectively.