Two years after the demise of ex-president, Sir Dawda Kairaba Jawara, the family and the foundation under his name last Friday convened a Holy Qu’ranic recitation in memory of the former Gambian statesman in Brikama.

The event was organised to remember and pray for the former Gambian leader, who was widely credited for his humility, peace and champion of modern democracy.

Bakary S. Sanneh, secretary general of the Sir Dawda Kairaba Jawara Foundation, described the deceased statesman as a man of peace and a champion of Gambia's democracy, saying his legacy therefore, shouldn't be forgotten.

The foundation, he explained, is a non-political foundation formed last year by the youth of Brikama to keep the good legacy of Sir Dawda and also to give the young ones the opportunity to know who Sir Dawda really was.

"Sir Dawda Kairaba Jawara was a champion of human right and rule of law. A lot of institutions functioning in The Gambia today were established by Jawara, as he led the foundation of their existence in the country. African Center of Human and People’s Rights is located in the country and this came as a result of his exemplary leadership," Sanneh noted.

In the area of education, Sanneh revealed that the late president laid a solid foundation with the coming of an initiative dubbed- "tesito" initiative.

“Through this initiative, he gave free education to a lot of under privileged Gambians to have access to quality education.”

Fansu Jawara, president of the Foundation and a nephew of late Sir Dawda Kairaba Jawara, said his uncle was a great man and a national pride, who deserves to be celebrated not only by Gambians, but Africa at large.

He said the late president Jawara was a champion when it comes to human right and rule of law and as such, Africans should learn and emulate his leadership style. 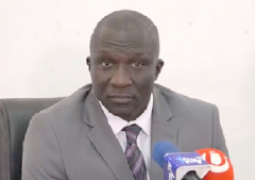 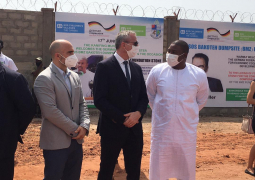 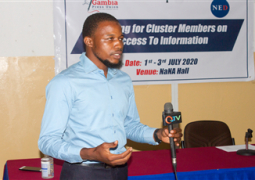 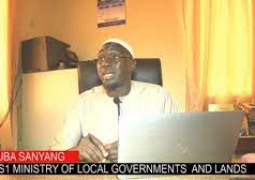