Justice Ebrima Jaiteh of the High Court in Banjul yesterday sentenced Yankuba Touray to death by hanging for participating in the murder of Koro Ceesay with a pestle-like object. 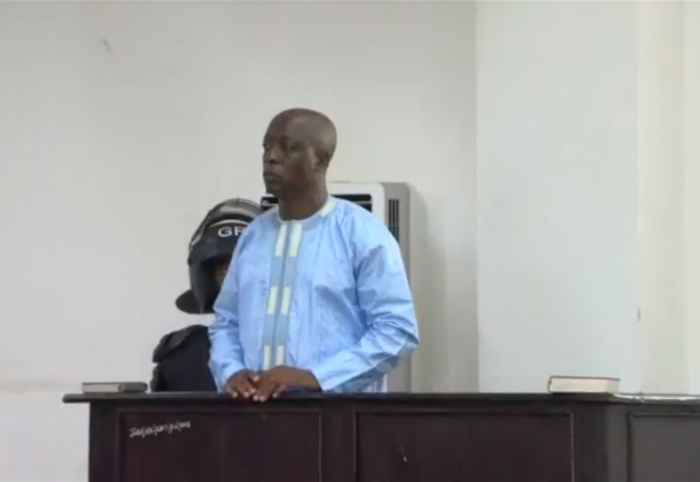 “Having found the convicts guilty of murder of Ousman Koro Ceesay in cold-blood, and having considered that the scope does not have any discretion under section 188 of the criminal code, the convict Yankuba Turay is hereby sentenced to death. And pursuant to section 252 of the Criminal Procedure Code, the same sentence of death shall be by hanging,” Justice Jaiteh declared while reading his judgement.

He summarised the testimonies of the prosecution witnesses and that of the defence witnesses.

He dwelled more on the evidence of Alagie Kanyi, one of the prosecution witnesses. He stated that Alagie Kanyi was an accomplice and he was a competent witness.

Justice Jaiteh went on to say that Ensa Mendy and Officer Jarngum, prosecution witnesses, testified and their testimonies corroborated. He added that it was their testimonies that Yankuba Touray was the one who instructed them that there was a ship which posed a threat and sent them to check around BB Hotel. He said Yankuba Touray did this to cover up the death of Koro Ceesay.

He further stated that Yankuba Touray did not only participate in the killing of Koro Ceesay but also disposed of the deceased by burning his body in his official car after killing him.

It was Alagie Kanyi’s evidence that after Koro Ceesay was murdered, Yankuba Touray, Edward Singhateh and Peter Singhateh took his body in his official car to dispose of him.

In summary, Justice Jaiteh disclosed that the prosecution had proved the elements and ingredient of the offence charged and found Yankuba Toury guilty as charged.

He subsequently sentenced him accordingly, after exhausting some legal authorities to support his judgement. 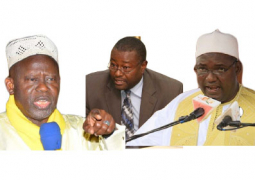 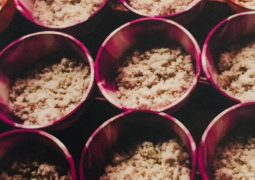 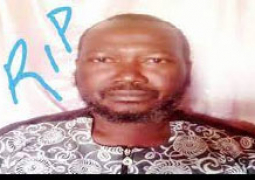