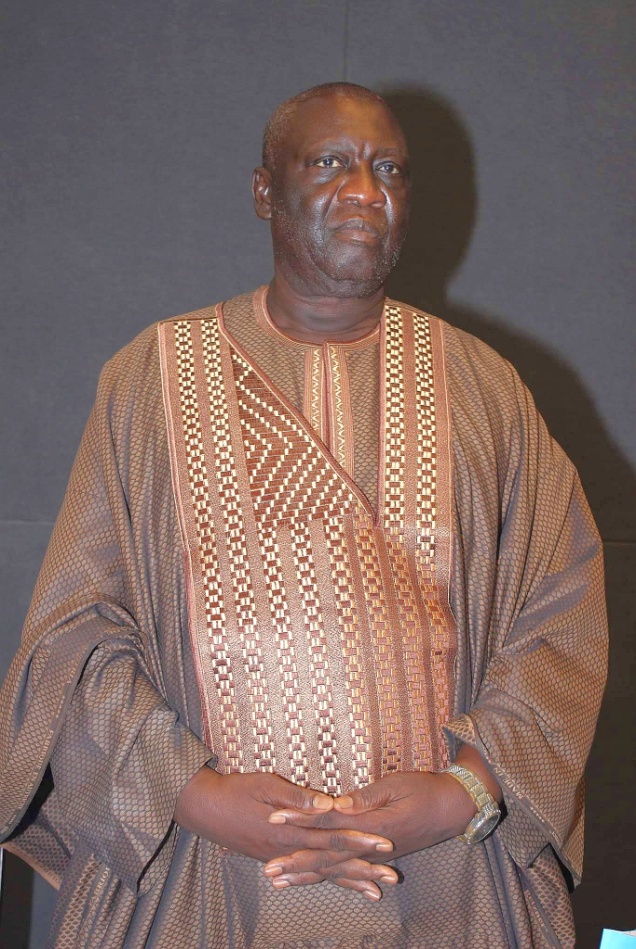 The red-carpet ceremony will be hosted at the five-star, two-tower and 463-room Hyatti Regency Dubai Creek Height hotel overlooking the historic creek and city skyline of Dubai on Saturday, 17th July 2021.

Mr. Saine will join several dignitaries and businessmen, investors, bankers, and media personalities who will be treated to a red carpet ceremony at the 3,200 square-meters hospitality facility in Dubai.

Shortly before his departure on Wednesday, Mr. Saine thanked the management and staff of The Point for their support, and all those who voted for him in The Gambia and abroad, including his friends who always gave him “a well fitting support.”

Pap Saine was a World Press Freedom Heroes awardee in 2010 in Vienna by International Press Institute; a 2006 Press Freedom awardee in Germany by Johann Philip PPREIS Foundation, and 2014 awardee from The Post of Zambia.

In 2014 in South Africa, the International Press Institute dedicated a book to the career of Mr. Saine among the World Press Freedom Heroes, together with nine other African heroes. He was also 2019 Man of the Year awardee by the Black American Journalists Association, regrouping the 50 American states

The Business Executives Magazine is circulated across the sub region through “a unique collaboration” with the Federation of West African Chambers of Commerce and Industry (FEWACCI), and read by top tier government and multilateral institution executives, corporate executives, the entrepreneurial, professional and commercial classes, academia, the diplomatic community, civil society leaders and international public policy commentators.

Bond Road residents in Banjul have cast blame sand mining at the Denton Bridge amid high tide and heavy wave flooding within the city’s coast line. 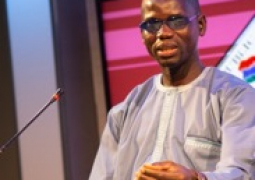 Yusupha Bojang, programme manager for the National Council for Civic Education (NCCE), has said that The Gambia has made great gains in the consolidation of democracy since ousting the previous regime five years ago. However, he said the transition has presented new challenges such as wide spread polarisation characterised by the use of abusive language, hate speech, misinformation, provocative actions and confrontations in public discourse. 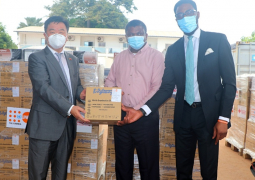 In response to the Ministry of Health request for support to ensure availability of Personal Protective Equipment at facilities especially for frontline health workers, the United Nations Population Fund in The Gambia (UNFPA), with funding from The People’s Republic of China Aid, on Wednesday 28 July 2021 procured 400,000 gloves for the Ministry at the medical central store in Kotu.