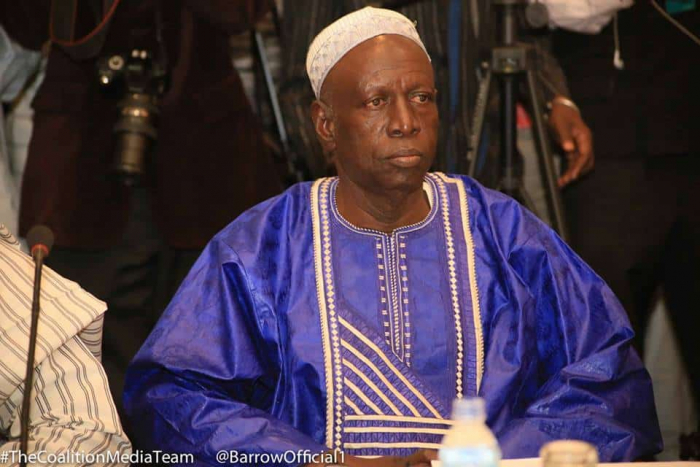 The sad news was announced by the UDP party leader Lawyer Ousainou Darboe via his Facebook page on Saturday.

“It is with deep sorrow and regret that I announce the death of Hon. Lamin Ndambu Dibba of the United Democratic Party,” Darboe wrote. “Hon. Dibba gallantly fought for the country and his leadership will be missed by the party.

He said: “He was the Administrative Secretary of the party. I extend my condolences and that of my family and by extension the United Democratic Party to his family.”

“Funeral arrangements will be announced later. May his soul rest in peace,” Darboe said.

According to the UDP Spokesperson Almamy Fanding Taal’s Facebook page, Dibba “died in the Federal Republic of Germany after a short illness.”

Dibba is said to be a founding member of the United Democratic Party and was an integral member until his passing.

He was among senior UDP members including the party leader who were arrested in April 2016 and imprisoned by the former government.

A native of Selikenni in Badibou, Lamin N. Dibba was a former Agriculture Minister of the Gambia from 9 July 2018 to 15 March 2019.

He also previously served as Minister of Lands and Regional Government 2017-2018.

A respectable member of the UDP party, Hon. Lamin Ndambu Dibba will be remembered as a gallant soldier who fought in the restoration of democracy in Gambia. 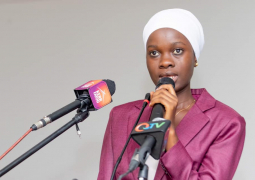 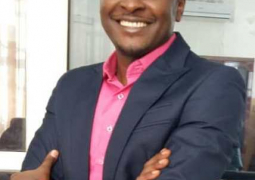