The Ministry of Foreign Affairs, International Cooperation and Gambians Abroad has confirmed that cancellation of the deportation flight with 14 Gambians from Germany on Wednesday was due to the current surge of COVID-19 pandemic. 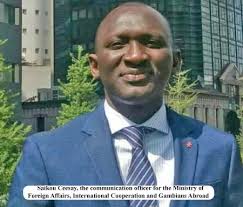 Fourteen Gambians detained in the German prison waiting for deportation on Wednesday 27 January 2012 have their flight later called-off by Germany authorities.

According to Foreign Affairs Ministry’s spokesperson Saikou Ceesay, the cancellation was based on the engagements it had with its European counterparts in Germany, he told The Point in an interview.

He also cited that currently there is rise in the number of COVID-19 cases in Germany being the main factor for the cancellation of the planned deportation.

“The reason of cancelling yesterdays’ deportation of 14 Gambian detained in Germany was because of the ongoing engagement The Gambia government is having with its European partners. So this was possible due to the current surge in number of COVID-19 cases. That is to say yesterday’s deportation was cancelled due to the insurgence of the coronavirus pandemic,” he said.

Quizzed whether deportation of Gambians living in Germany and other parts of Europe will still go ahead after COVID-19 is over, Mr. Ceesay responded by saying such are based on further negotiation with European counterparts.

“To say whether withdrawal on yesterday’s deportation due to the COVID-19 insurgence will still go ahead after the pandemic, this, I can tell you is still based on a further engagement with our European partners,’’ he affirmed.

Meanwhile, Yaya Sonko, the public relations officer of Gambia Refugee Association (GRA), said the reason behind the cancellation of the deportation is still not known by his association, adding the association is currently working on legal grounds with the refugee council in Baden-Wurttemberg to help in the release of the 14 detained Gambians from prison.

“One of a the 14 detained persons ready for deportation have to appeal to the German police in order to phone and inform me of their cancelled deportation.”

“So at the moment, as Gambia Refugee Association in Germany, we are working on legal grounds with a refugee council in Baden-Wurttemberg to assist us with a legal support to free them from prison.” Because there is a law in Germany that mentions a detention period for deportation; so if that time expires and you do not have any flight to deport that person, then the person should be freed. So this is what we are working with German Refugee Council at the moment,” he stated.

The Gambia’s Ministry of Health has announced the registration of 29 new positive coronavirus cases, taking the total of COVID-19 cases ever confirmed in the country to 3,405. 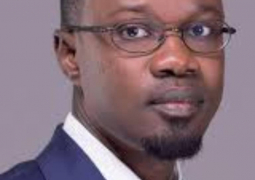 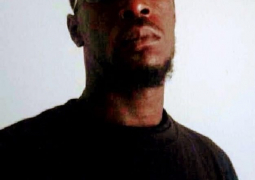 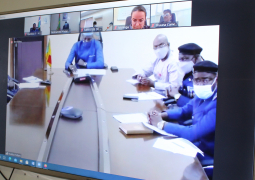 The Honourable Minister of Foreign Affairs, International Cooperation and Gambians Abroad, Dr. Mamadou Tangara, has called on leaders of Mali, Senegal and Mauritania to concertedly find ways to address root causes of migration.