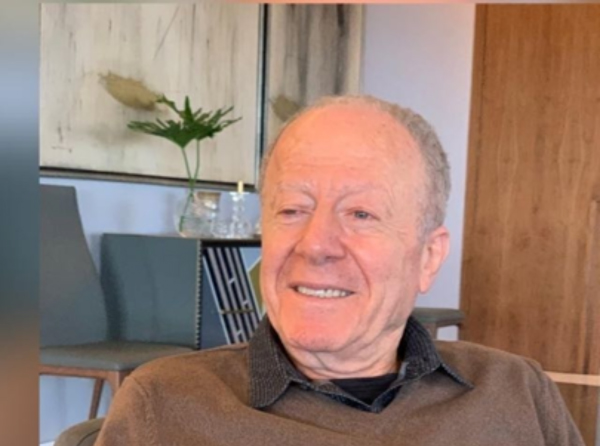 His company, Shyben Madi, has and is playing a key role in Gambia’s economy by providing regular basic commodities, soul representative of Japanese cars: Nissan, Suzuki and Yamaha.

His company used to contribute to the health sector and wrestling as well.

He was awarded in 2019 by the government of Japan in recognition of his efforts in improving the cordial relations between The Gambia and Japan.