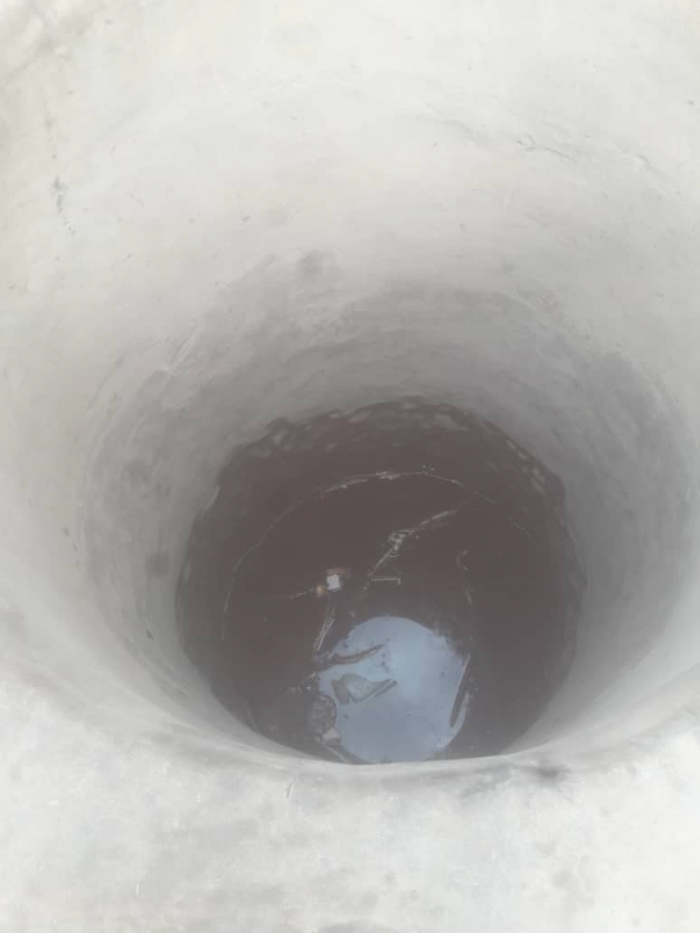 In the olden days, “the well, apparently, everybody in Niumi wanted to drink from it because it has medicinal value. The water according to the history cures illnesses to an extent that people crossed the sea from Bathurst, now Banjul, to Barra just to fetch water from the well to drink,” he explained.

Hassoum Ceesay, director general of the National Centre for Arts and Culture (NCAC) – a body that serves as the custodian of history, tradition, culture and heritages in The Gambia, said the TennJangu is very significant in the history of The Gambia and NCAC has reached the state of cleansing the well to make it pure and restore it back to its glorious days.

He noted that people abandoned Well of the Parish for pipe borne water which had been made available everywhere. “But now we want to do two things, that’s to revive it and cover it so that people will not litter or dump anything inside it. Also, to see how we can put some explanatory note about the history of the well and its significance; to add to other sites like Fort Bullen, for visit in Barra.”

The significance of this Well of the Parish according to DG Ceesay was confirmed by the alkalo and residents of the community and it was also confirmed from the archives. “With indication when there was a disease outbreak in Banjul in 1930s and people were crossing the river to TennJangu to fetch water from the well to drink just to cure their diseases. And the water from the well helped in the containment of the disease,” he explained.

Among other significance of the well in the olden days, he said all chiefs of Barra and Niumi; the Sonkos, Mannehs and Jammehs were purified with the water “because before you are crowned, you have to be covered with the water which is like purification water before you can become a king.”

The Echo newspaper edition of May 1939 attested to the potency of the TennJangu – Well of the Parish and published that: “People die more easily in the Niumi, than anywhere else; the Sereres of Joal who wish to reside in the region of The Gambia, cannot get a young girl from their country to marry, who will accompany them at such a risk; this is known by all the natives. However, the village of Barra opposite Bathurst possess a well which has the reputation in that village, of not giving any disease; it has been dug on a spring, which runs through the town of Bathurst; there are many old people at Barra. After all, with a little effort put forth vigorously in the course of some months, our good Colony and Protectorate in the River, can become a more healthy country.”

“It is said that some years ago, an old colonial, a noble figure in The Gambia in those days, the Colonial Engineer – Mr H. F. Reeves, an agriculturist like Mr. Orcel in his leisure hours made a vast plantation of coconut trees near Oyster creek. He said ‘The principal duty of an administration is to assure to the natives, healthy and abundant water, and to see after sufficient food.’ His desire could be accomplished by the methods which Mr. Orcel has described.”

“The deep water from these wells being sparkling and not dormant does not seem to be convenient for the development of mosquitoes; being microbicide, it destroys all malaria. It is probable that we now see the death of malaria in towns and villages if this water only is drunk. This of course is left to be affirmed by the lucky proprietors of these wells; for some years now, they have not suffered from malaria and other bad African diseases.” 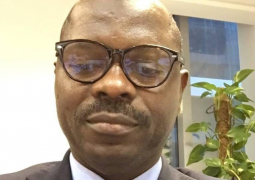 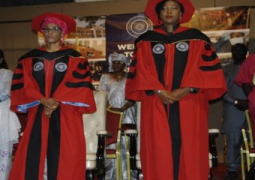 The Gambia’s first lady Fatoumatta Bah Barrow and her counterpart Mrs. Fatima Maada Bio of Sierra Leonean were awarded with Honourary degree of Doctor of Humane Letters on Saturday during the sixth graduation ceremony of the American International University West Africa (AIUWA).

EU strengthens the competitiveness of The Gambia

The European Union is pleased to announce the signature of a new contract with the United Nations Industrial Development Organisation (UNIDO) within the West Africa Competitiveness Programme (WACOMP). 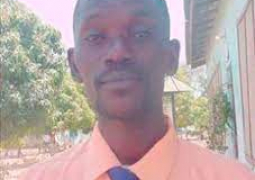 The former project coordinator of the West African Agricultural Productivity Programme (WAAPP), has taken over the implementation of the P2RS project funded by the African Development Bank.